Discover the exceptional documentary produced and broadcasted on Eurosport TV channel about the Frenchman track cyclist, François Pervis.
The 4-time World Championships gold medallist and World recordman of the 200m and the Kilometre is becoming such a champion thanks to his experiences in Japan where he lives every years during 4/5 months to compete the season of Keirin!

François Pervis is opening his Japanese doors but also his heart to understand what is Keirin and who is one of the greatest champion of the opening XXIst century.

The Japanese life of the fastest man of the world on a bike! 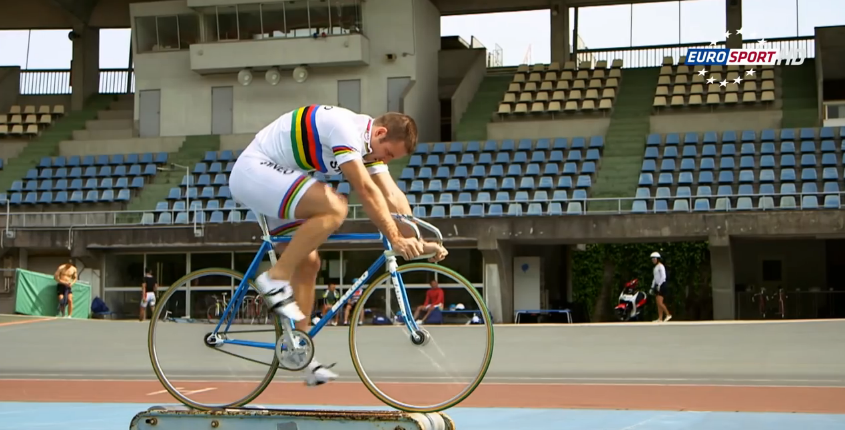 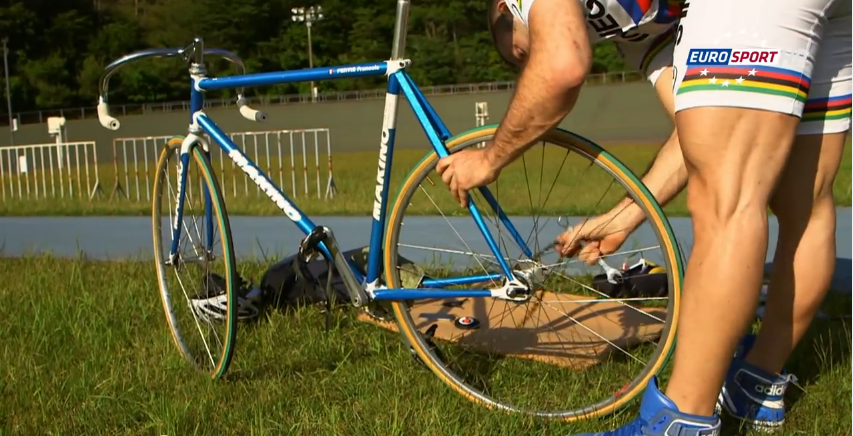