FOAD | The Good Times Are Killing Me

“The Good Times Are Killing Me” is FOAD’s second and final full length feature. In the making for over a year, across 6 states and 2 countries. Based in Salt Lake City, Utah, FOAD is a mixed group of fixed gear freestyle and traditional riders, who aim to test the limits of what can be done on a fixed gear in every aspect. Swimming through traffic and cascading down hills. Barging through the unfamiliar of snow and dirt. Creating a playground out of the urban landscape of stairs, ledges, banks, and drainage ditches. Sam Allgood, Jackson Bradshaw, Jake Matsukawa, Evan Service, Izik Service, Jimmy Watcha, Parker Thompson, Matt Spencer, Wes Brown, Chase Davis, and many other amazing riders all bring their unique take on riding to the film. FOADfixed.com 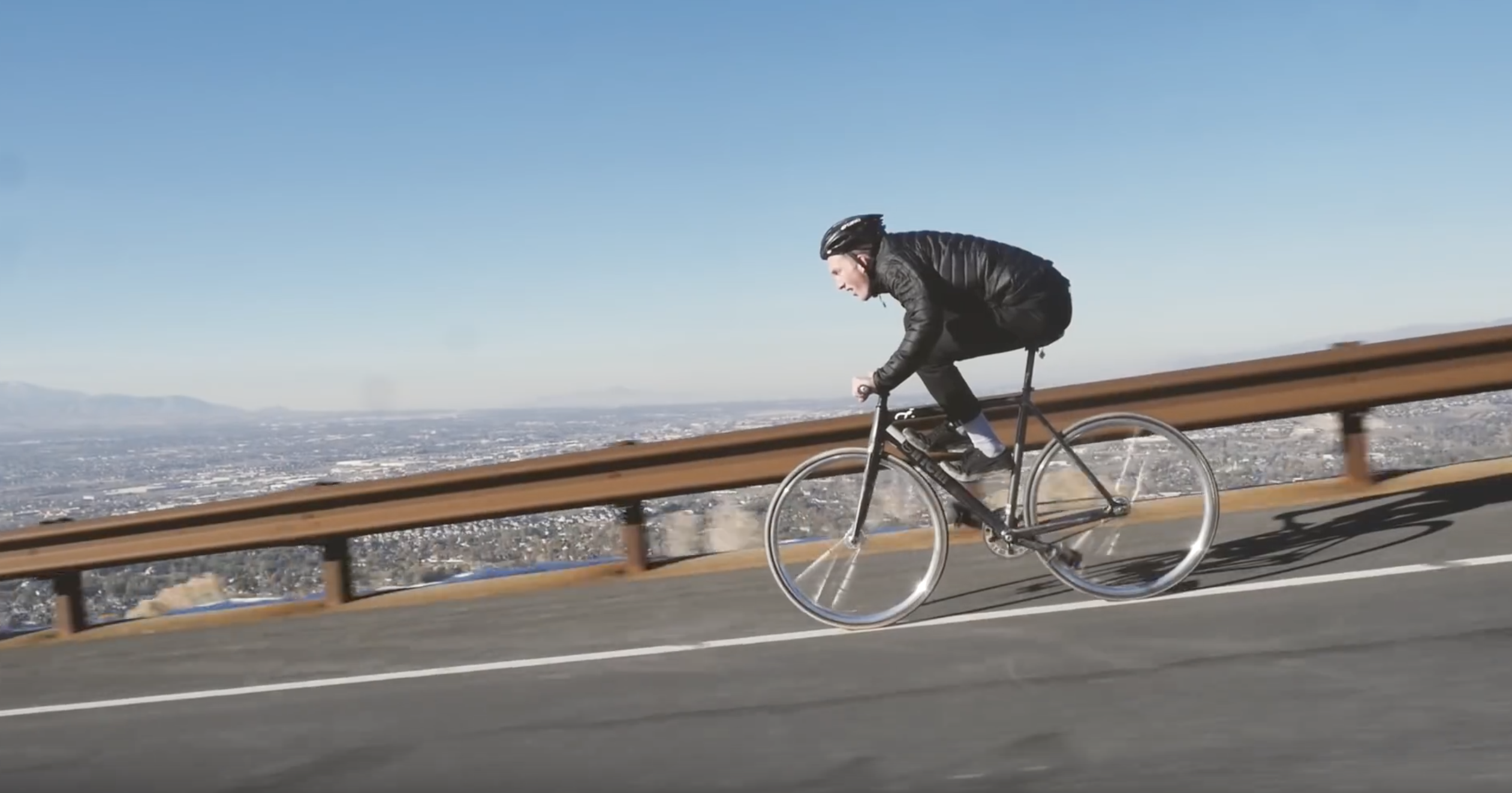