Rapha | The art of escape on two wheels and four

Perfect escapes start long before the first pedal stroke. Three Rapha riders used the new London-based car rental app THE OUT for a weekend road trip to the Isle of Arran.
The journey, from central London to the rugged Scottish island, was planned to recce the roads of this year’s first Grinduro, an off-road cycling event somewhere between a party and a race that has quickly become one of the most loved gravel events on the calendar. 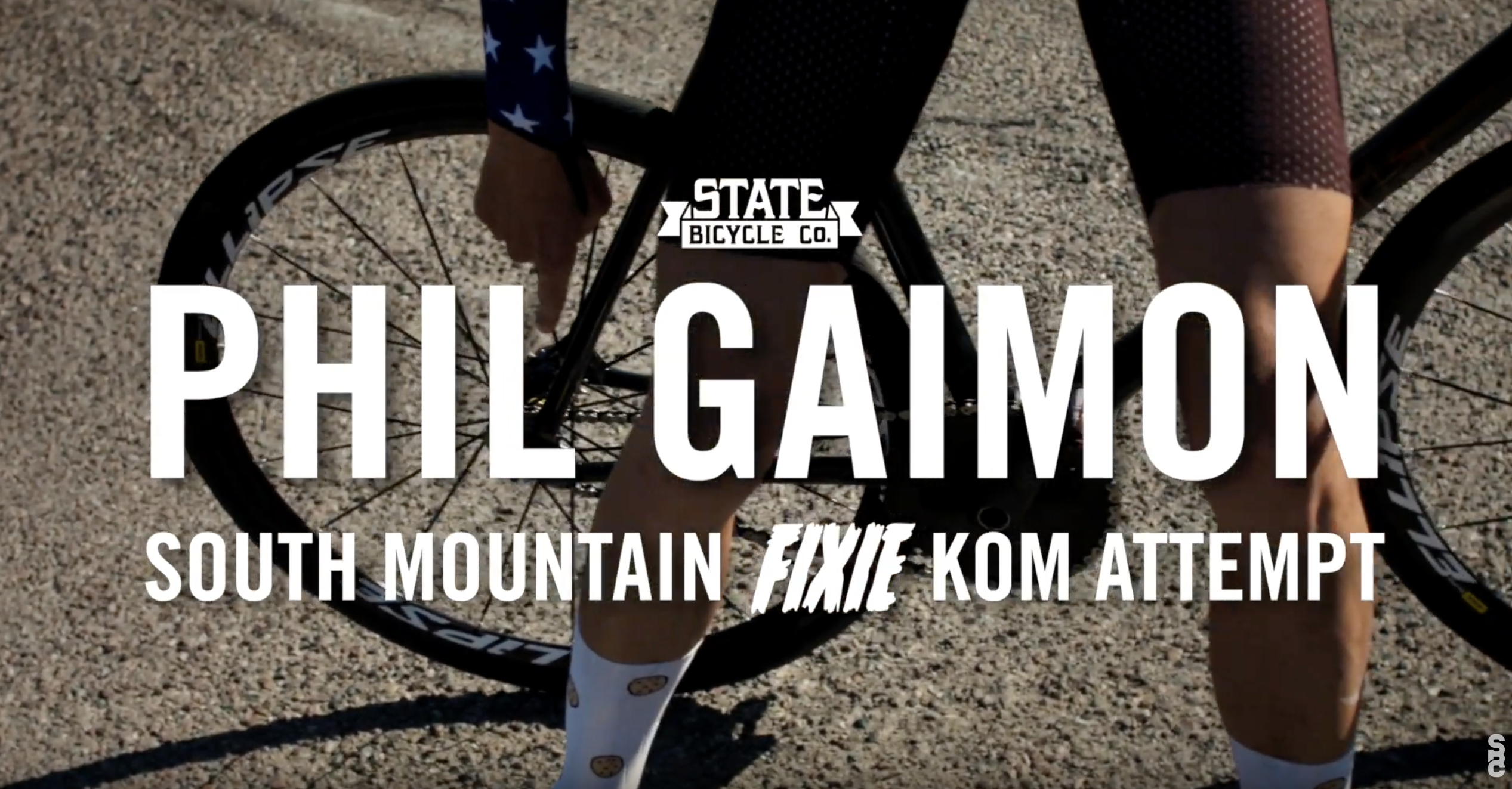 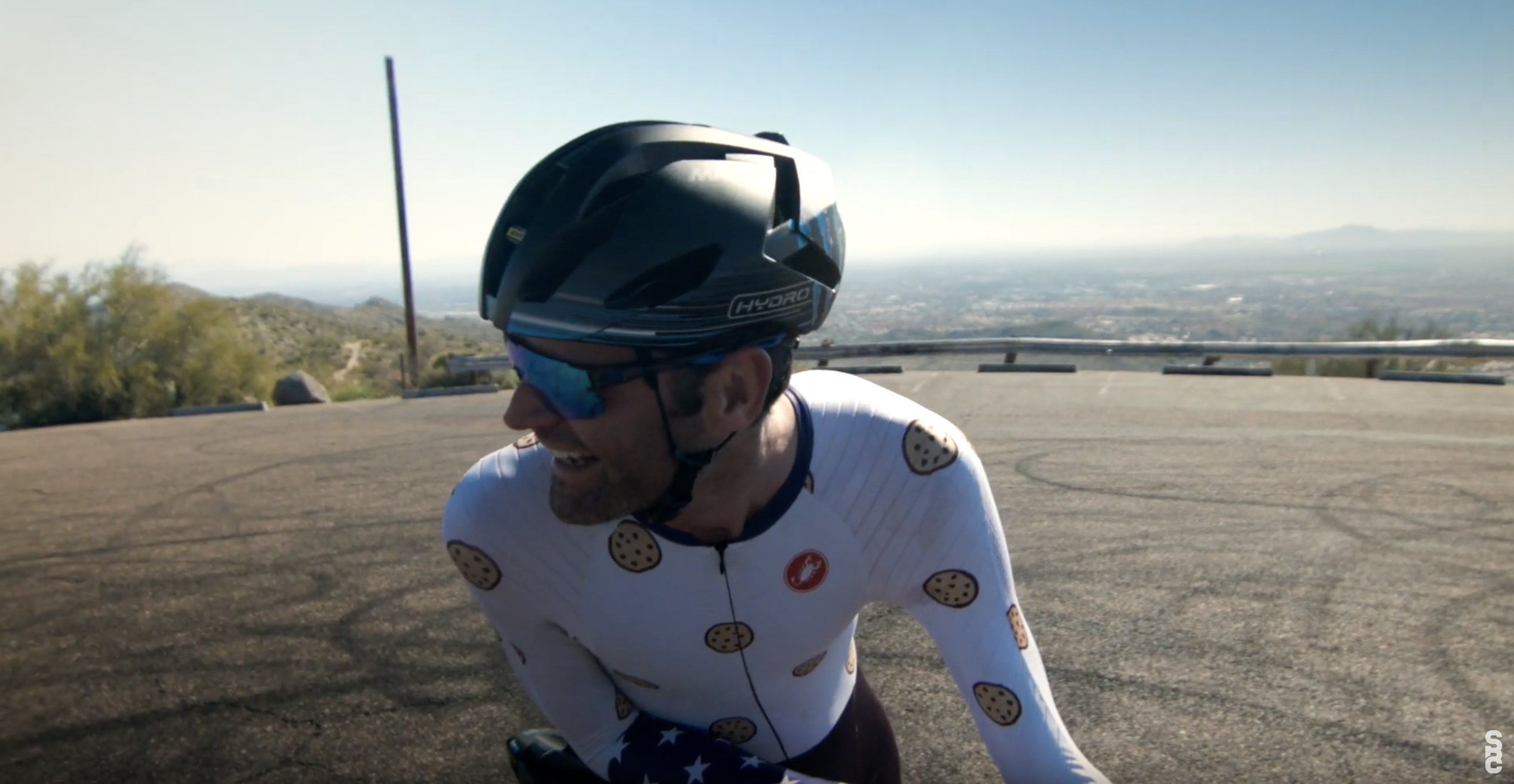 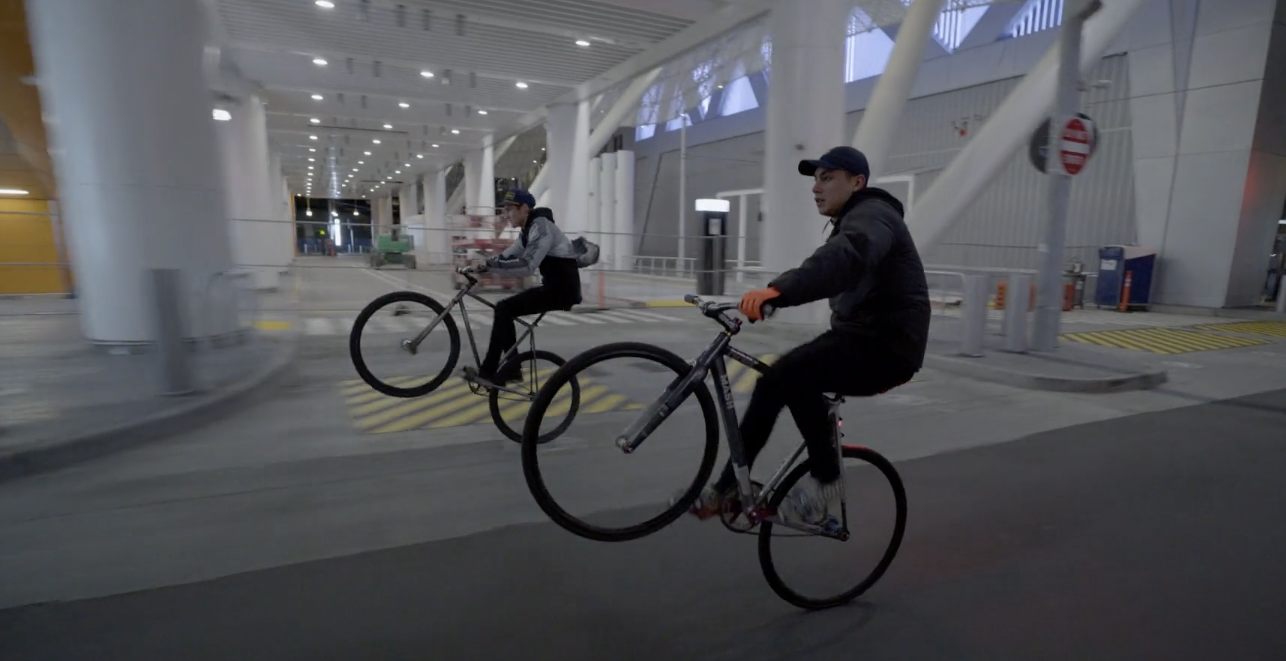 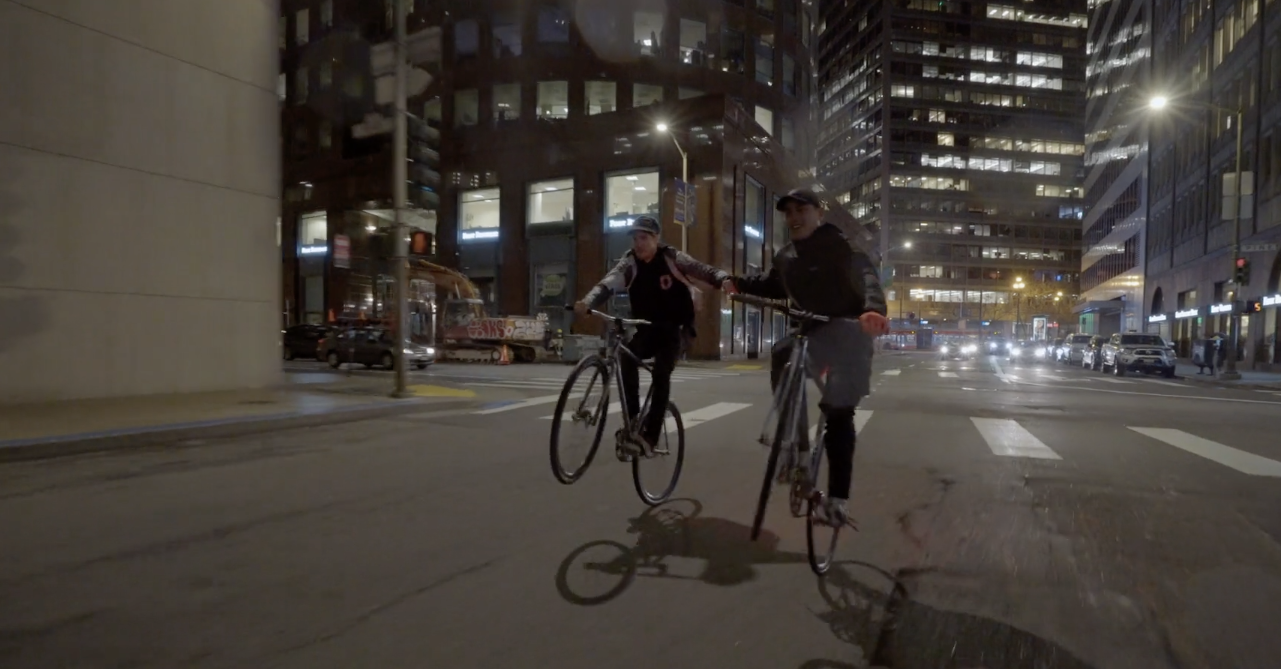 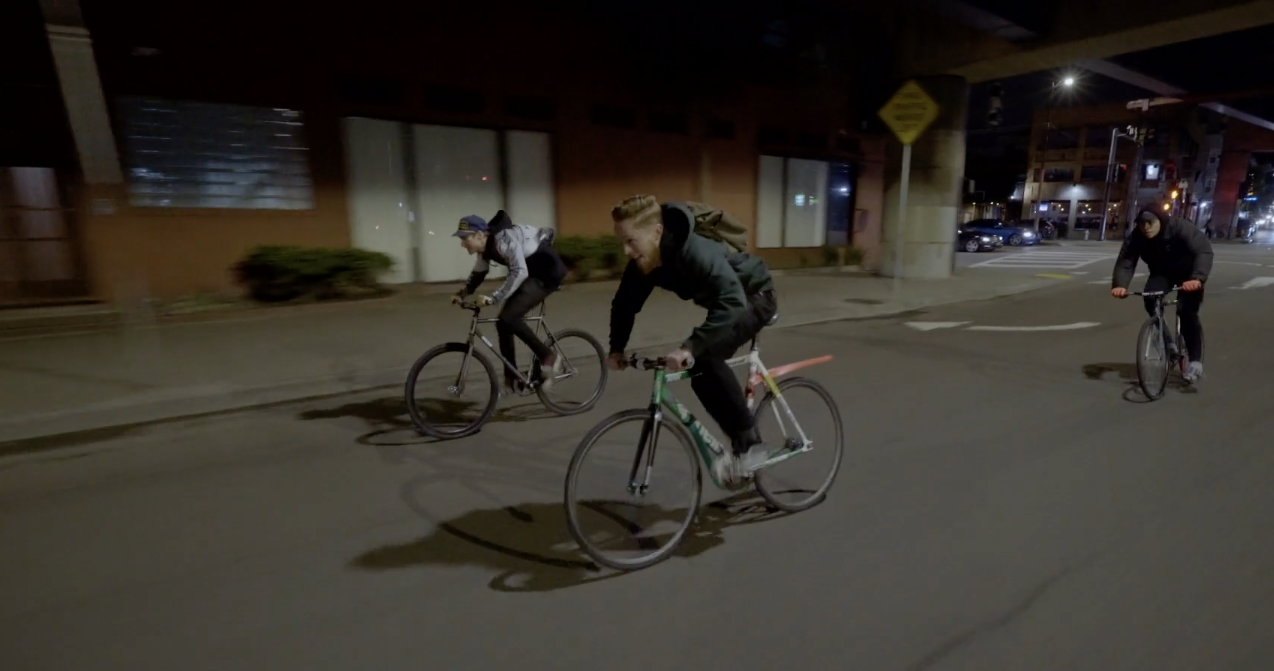 Specialized Bicycles
Justin Williams gives his perspective on representation and inclusivity in cycling. Read the Full Story: http://bit.ly/the-issue-justin “If you can make it appealing to kids in the hood, that will change what the sport looks like.”
In this episode of “The Issue Is” host Jen Kyle Whalen meets with Justin Williams, 2018 USA National Crit and Road Champ, to talk representation and inclusivity, as well as his path to kicking in the door to the walled garden that is road cycling.
Read more on Justin Williams’ perspective, and then join the conversation. Join the Conversation & Read the Full Story: http://bit.ly/justin-williams 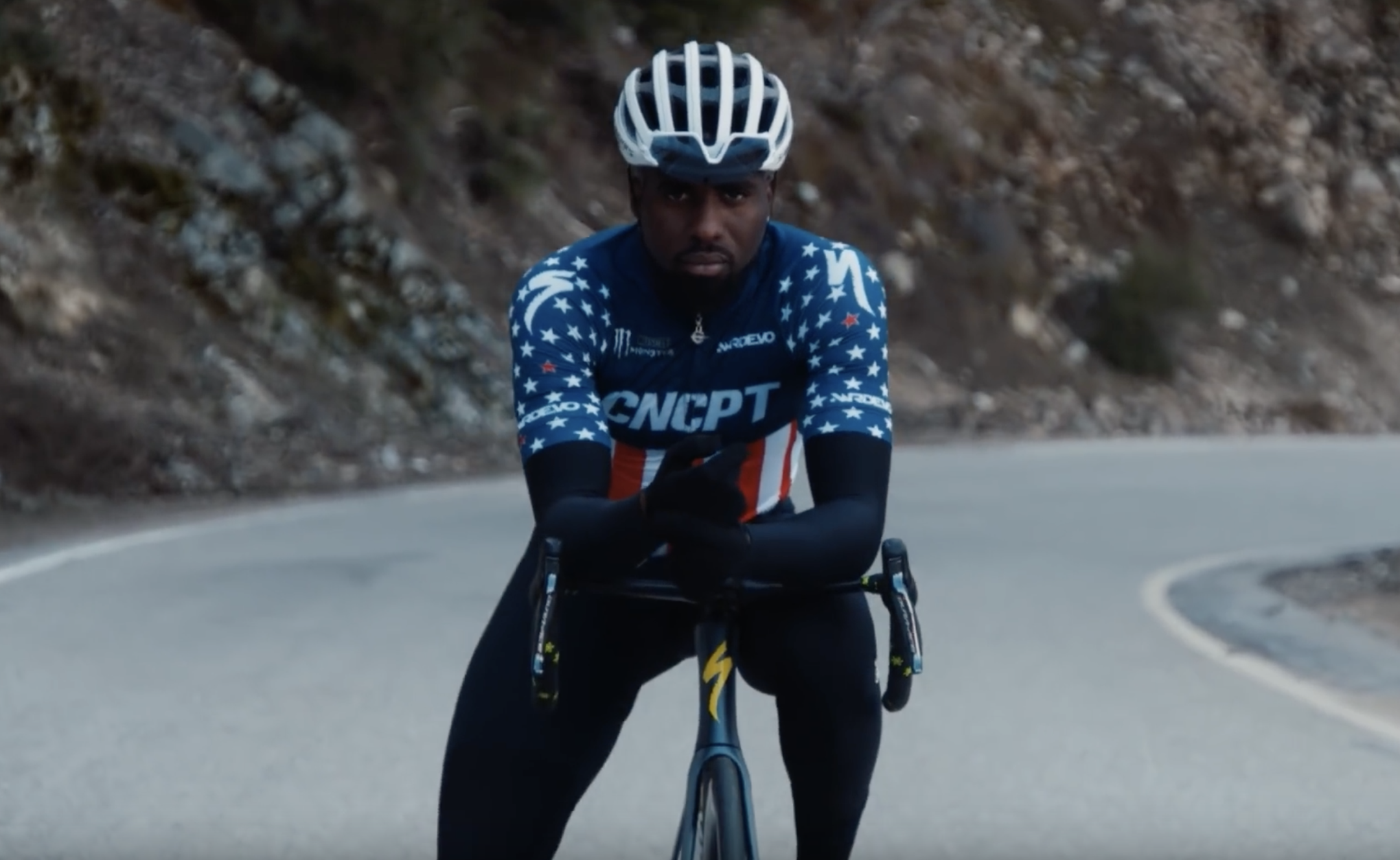 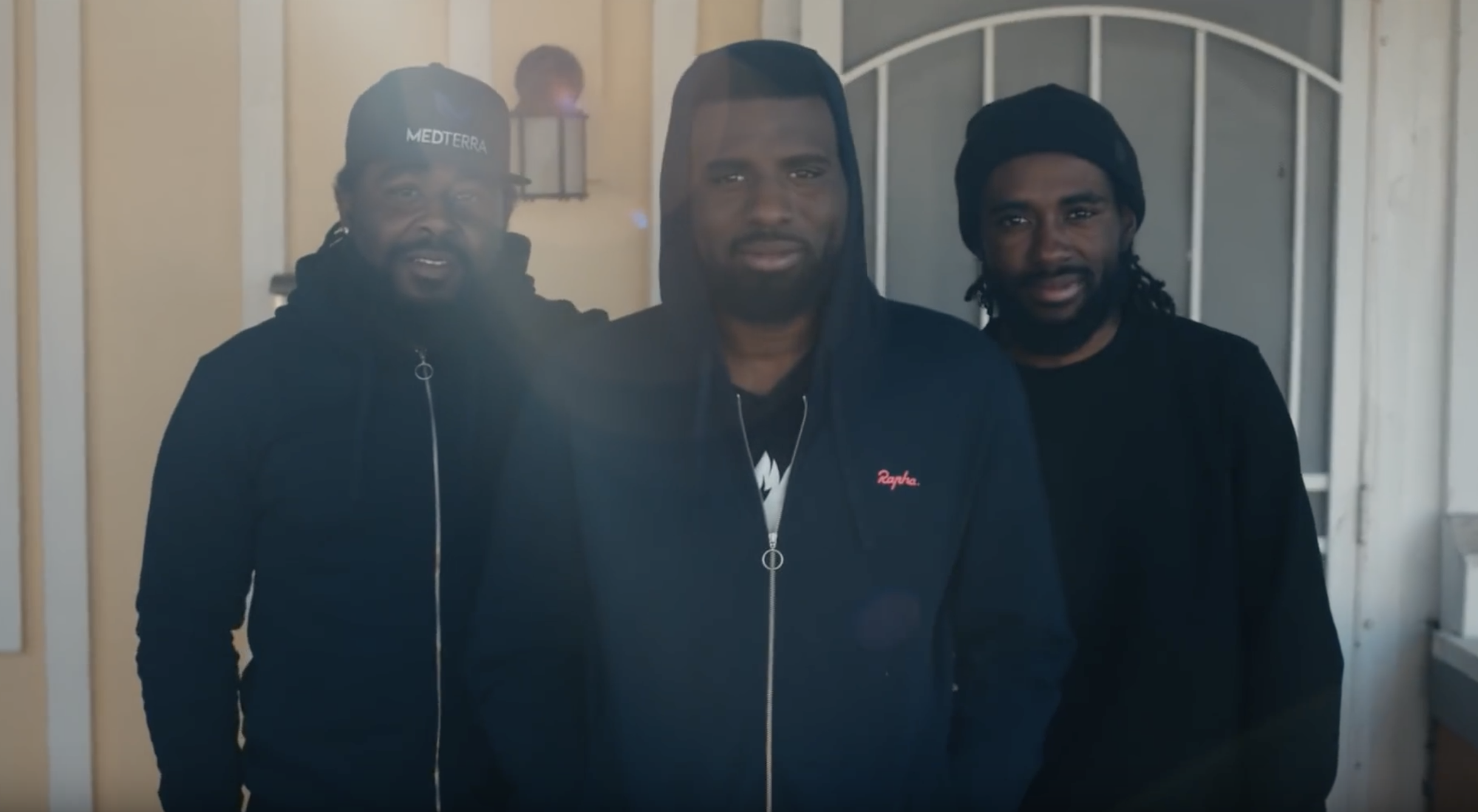 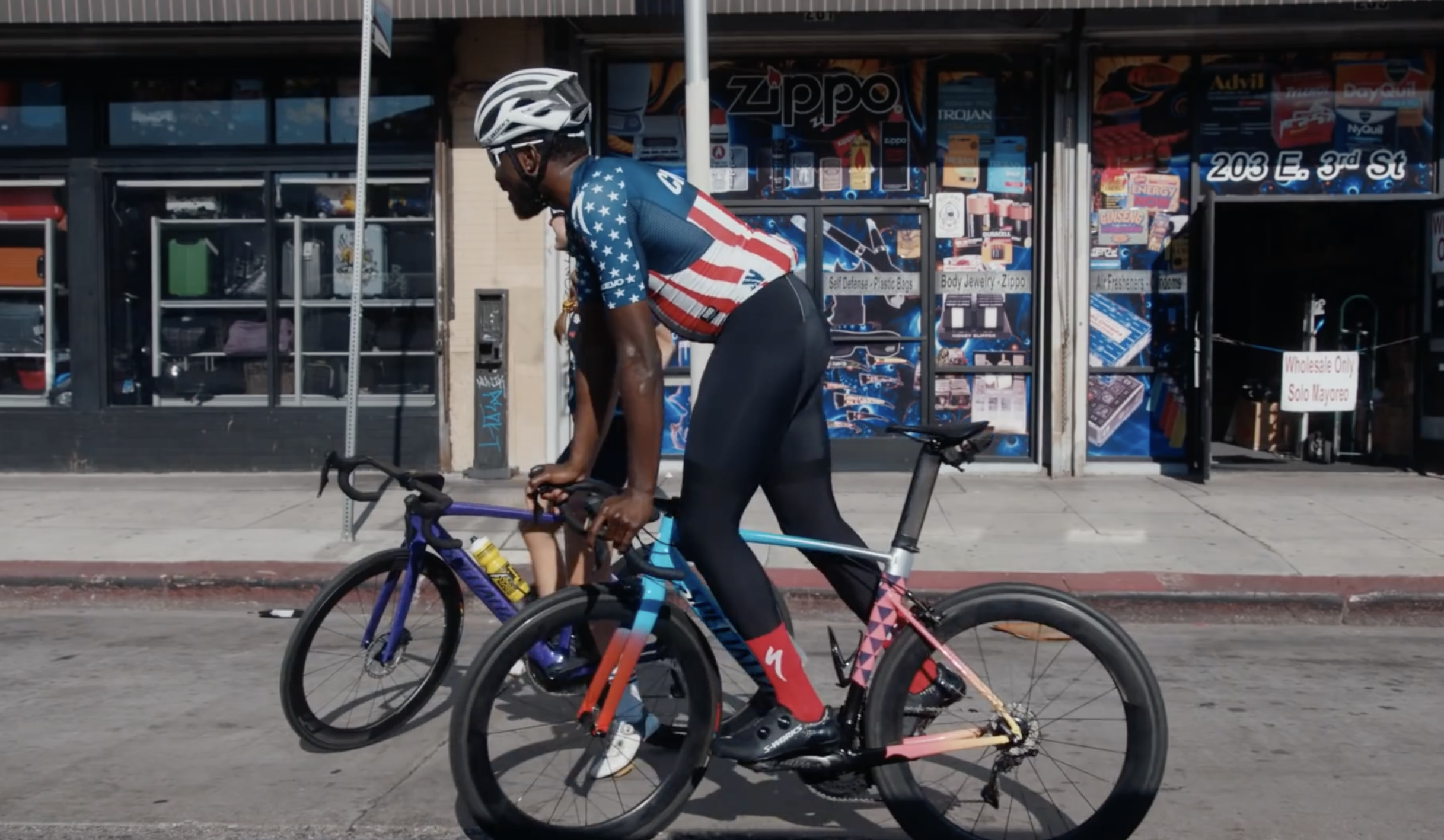 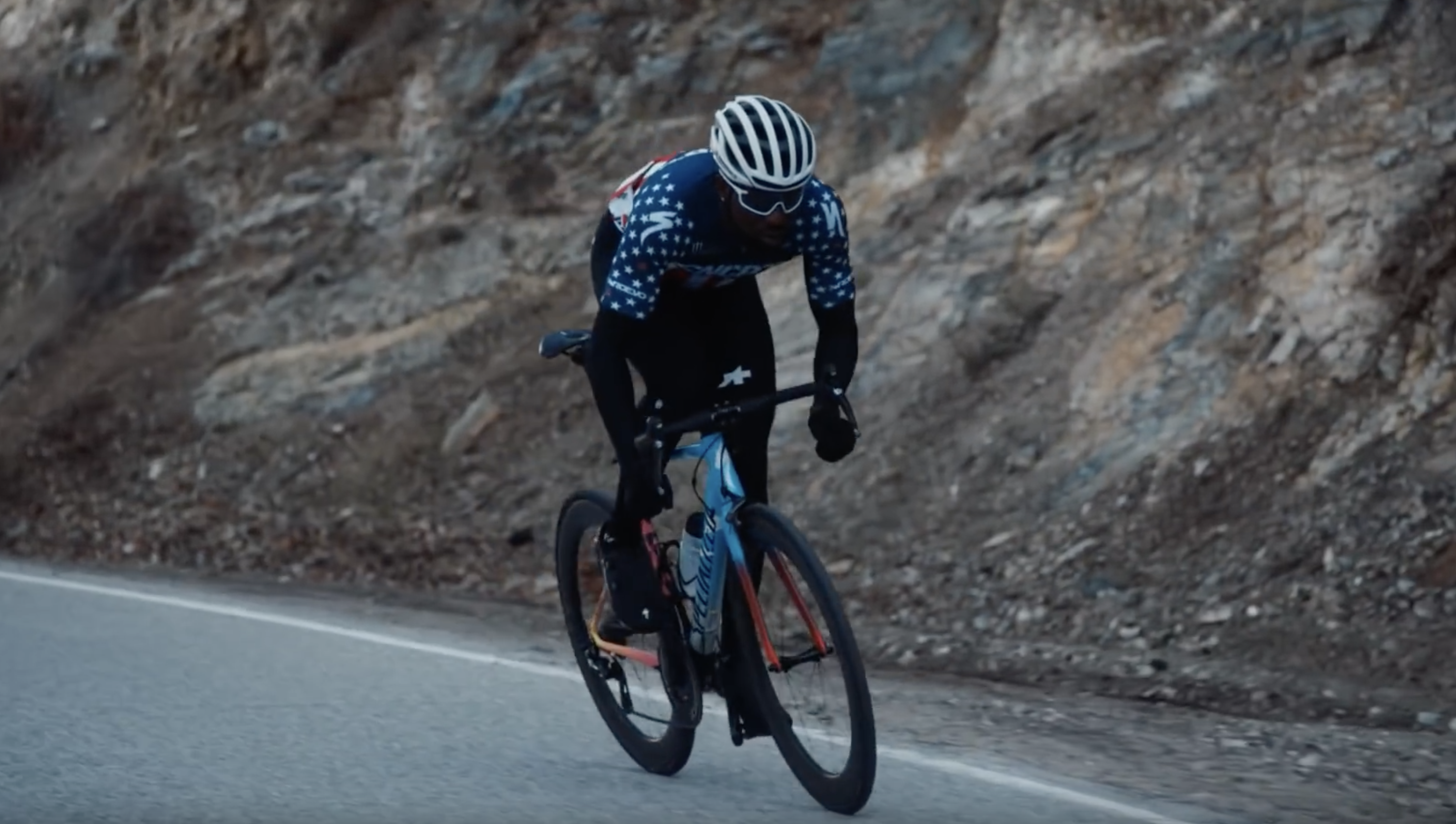 Colin Strickland and his team Meteor X Giordana take on the Belgian Waffle Ride and share insights into the North American gravel scene, as well as their own lives and racing careers.
Meteor X Giordana is Colin Strickland, Micheal Sheehan and Kevin Girkins Produced in association with Giordana Cycling and ROKA eyewear Produced, Created, and Directed by Carlo Quicho Additional Sound and Cinematography by Declan Adams Additional footage from:
The Canyon Belgian Waffle Ride Additional footage from: Mike Swim 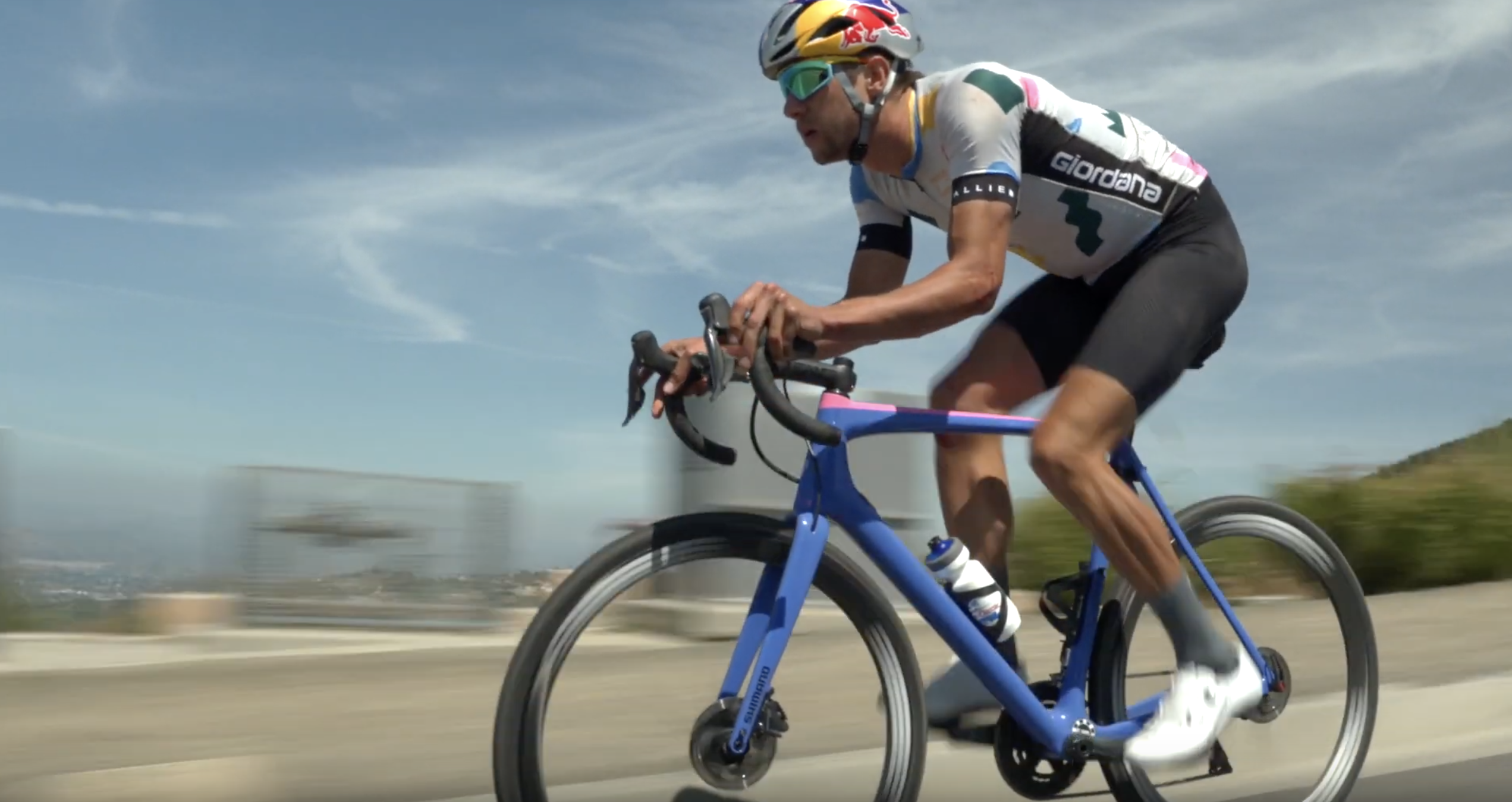 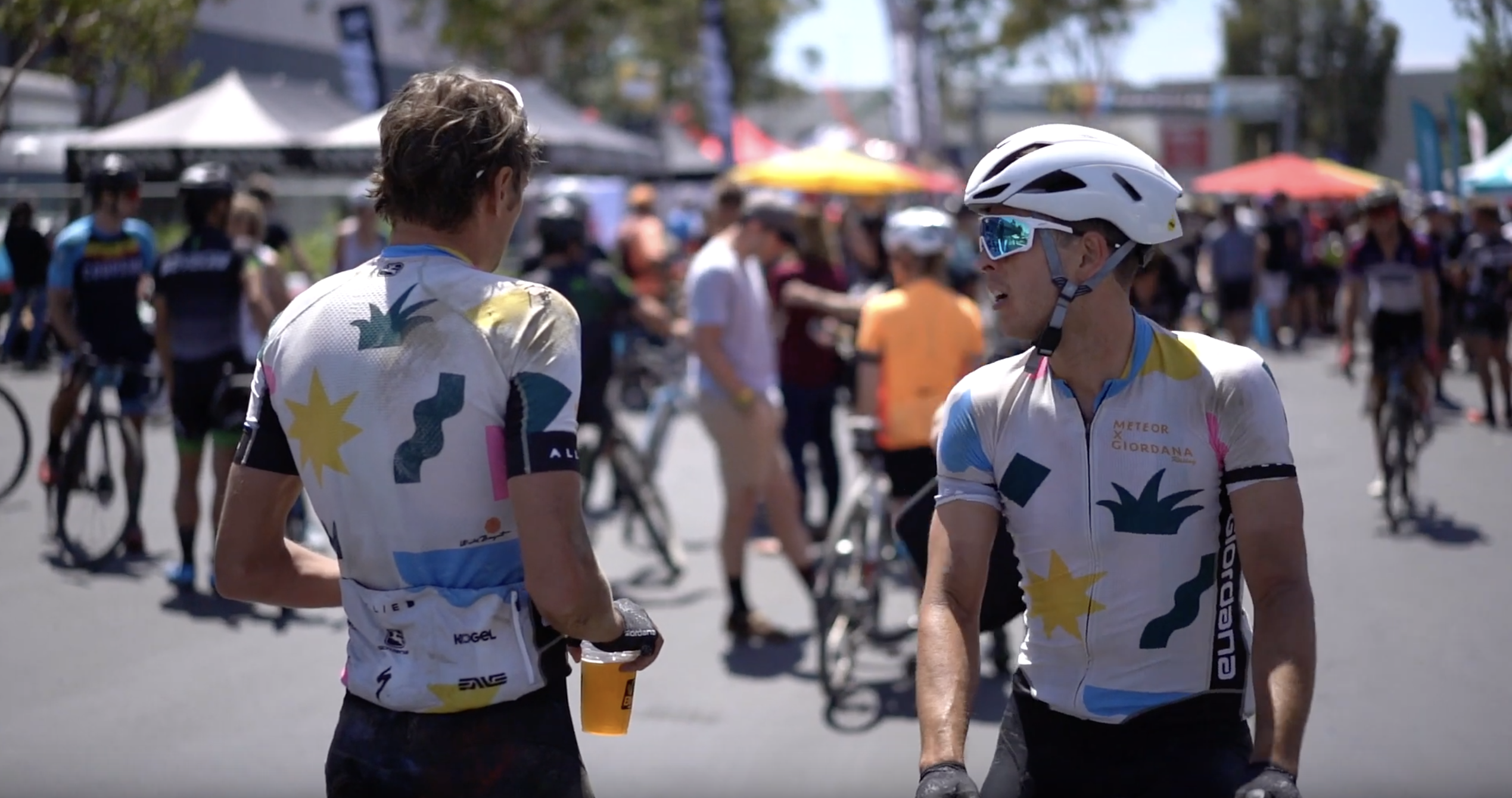 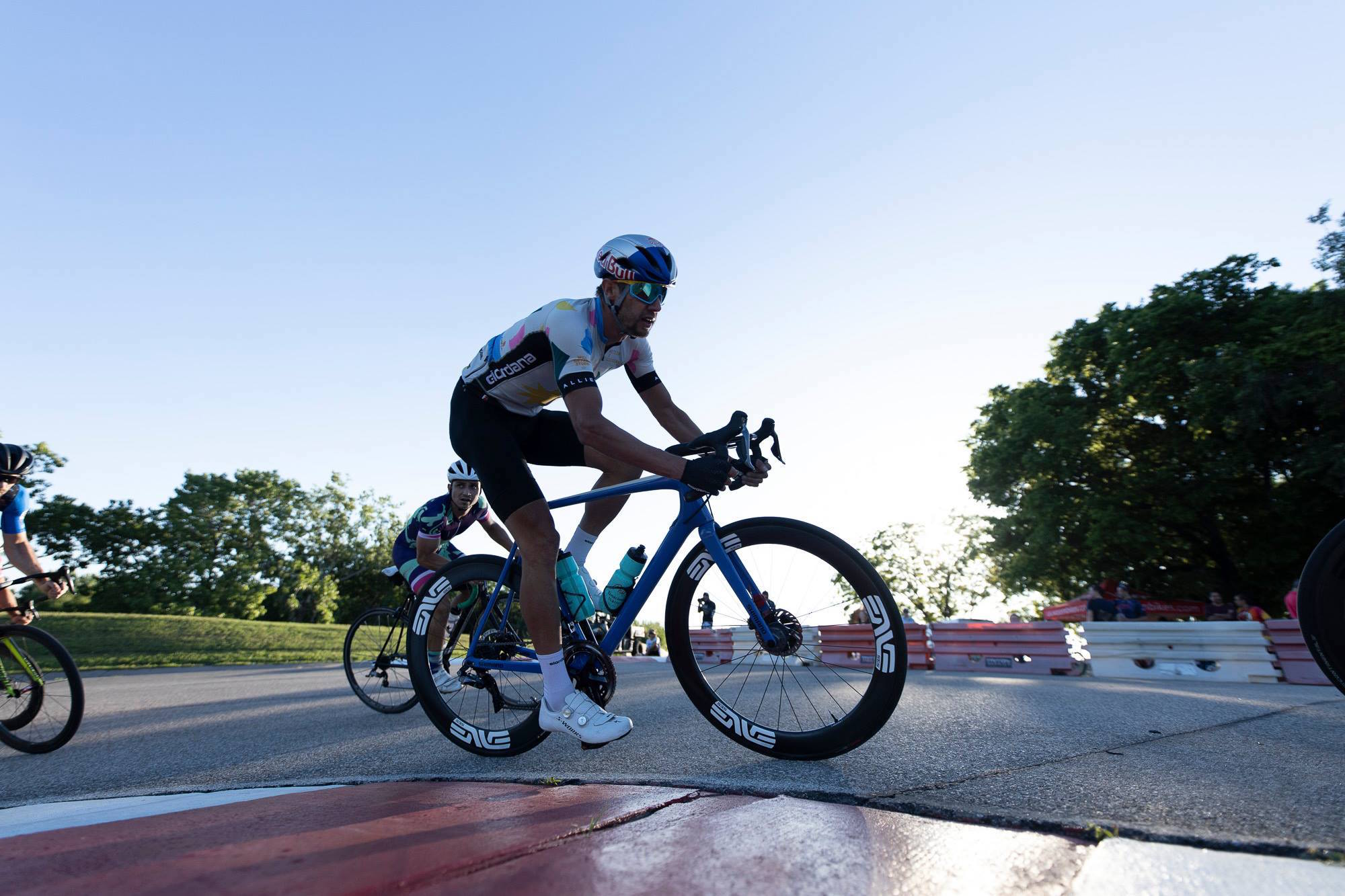 The alternative calendar is our attempt at changing the status quo in cycling. Together with EF Education First Pro Cycling we want to expand the sport’s horizons to make it a more engaging and entertaining prospect for all. We’ve been waiting a while for a race tough enough to get us started but, with the Garmin Dirty Kanza – a 200-mile gravel grinder in rural Kansas – the waiting is over. A trio of the EF team’s WorldTour pros swapped tarmac for trail and invited us along for the ride. Now, we bring the story of the race to you. #GoneRacing Music: Builder’s Tea – https://builders-tea.com/ —————————————————— About EF Gone Racing: In the bus. At home. In the team cars and on top of mountains. EF Gone Racing is a new series from Rapha taking you on the road with EF Education First Pro Cycling. Exclusive access, larger than life characters, and a film crew to capture it all. Watch the story behind Alberto Bettiol’s Monumental win at Flanders here: http://bit.ly/2UEQJT7 Catch up on the full series of EF Gone Racing so far here: https://bit.ly/2D5VgmS ————————————- About the alternative calendar: As part of the team’s partnership with Rapha, riders from the EF team will race a calendar of alternative, mixed-terrain, multi-discipline events throughout the 2019 season. From mountain bike epics to week-long ultras, they’ll all captured by in special episodes of EF Gone Racing. The Dirty Kanza is just the start. There’s much more to come this season, including: the Leadville Trail 100 MTB, Three Peaks, Taiwan KOM and more. ————————————- Get more from Rapha: Instagram: https://www.instagram.com/rapha/ Facebook: https://www.facebook.com/rapharacing/ Twitter: https://twitter.com/rapha 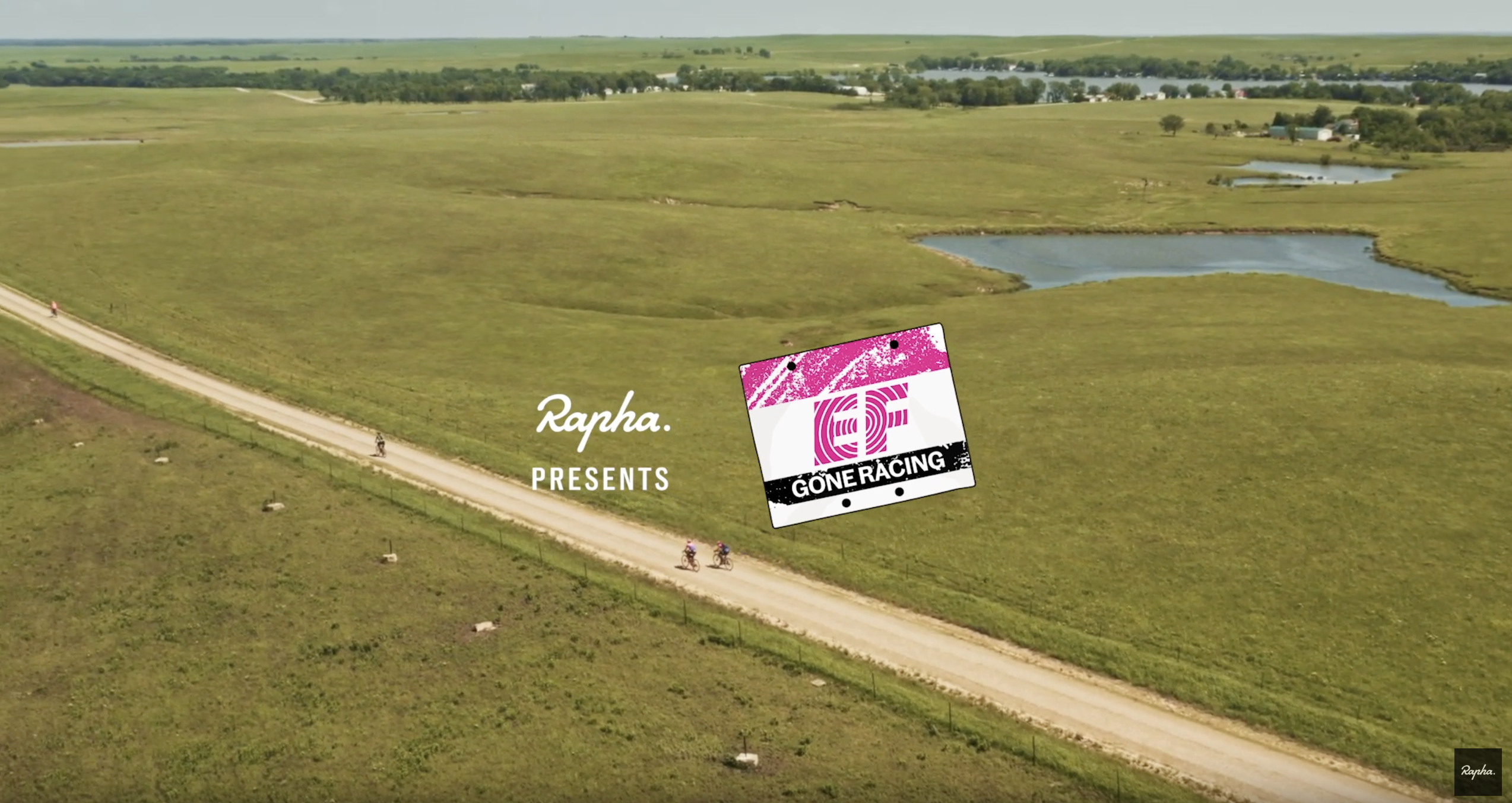 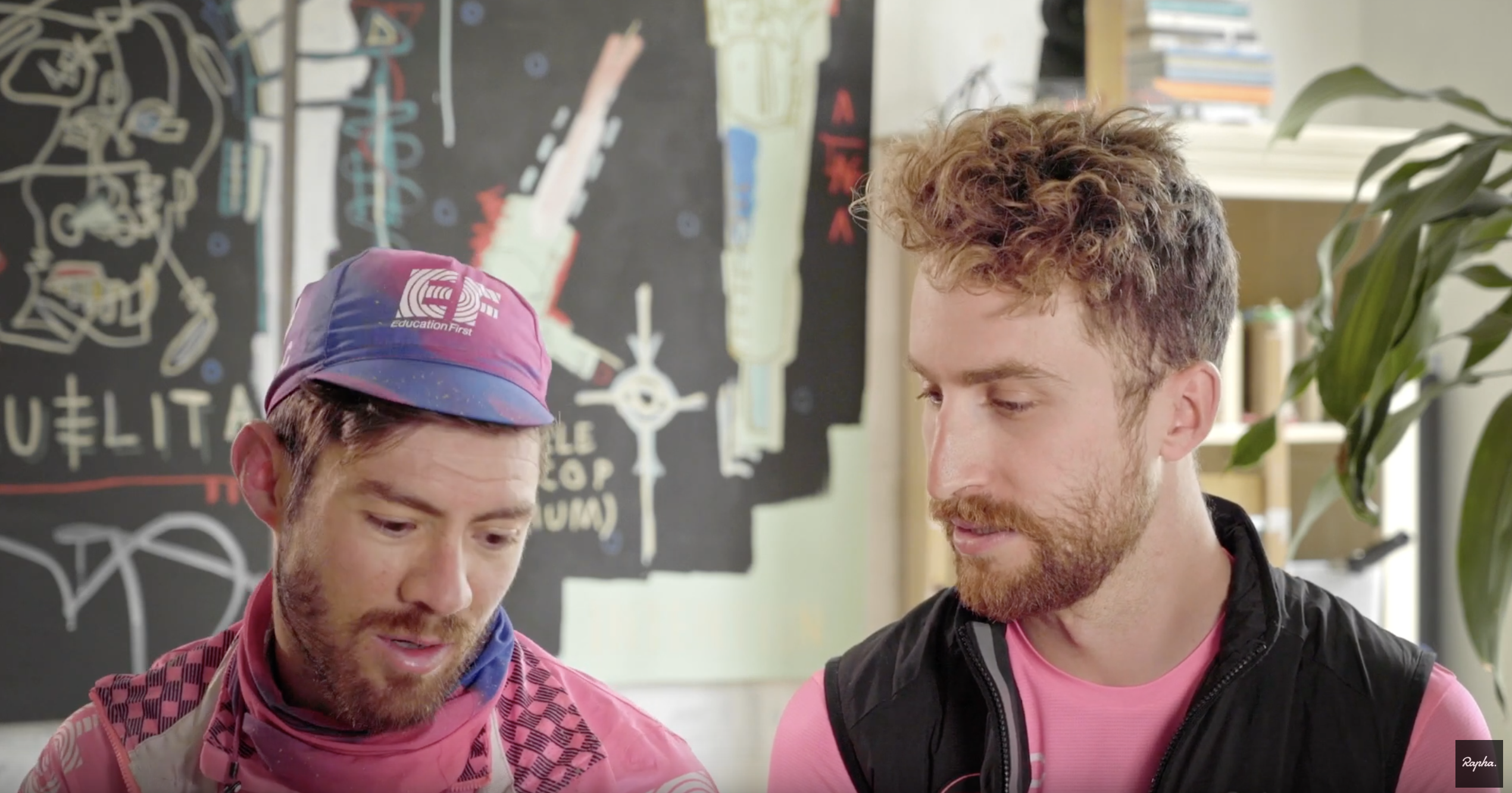 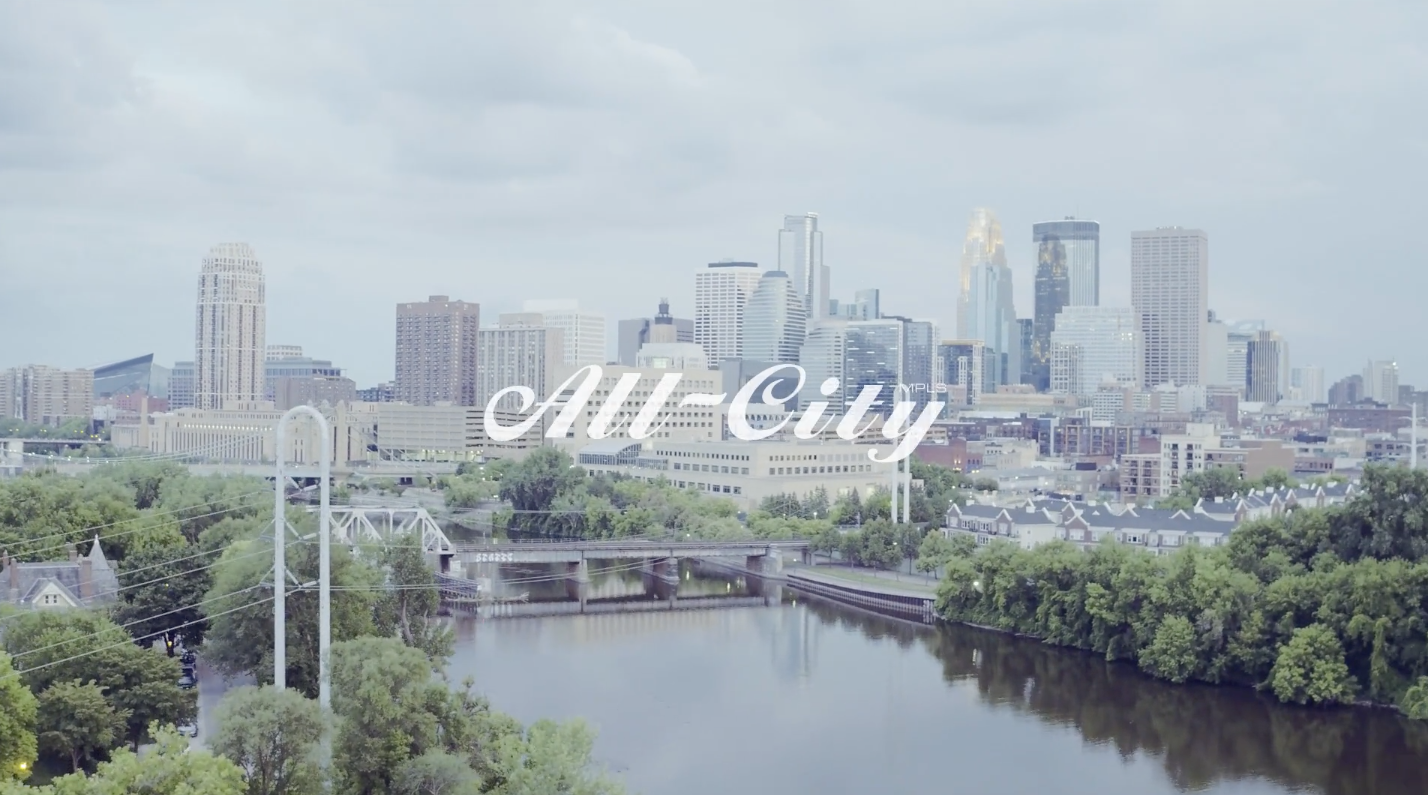 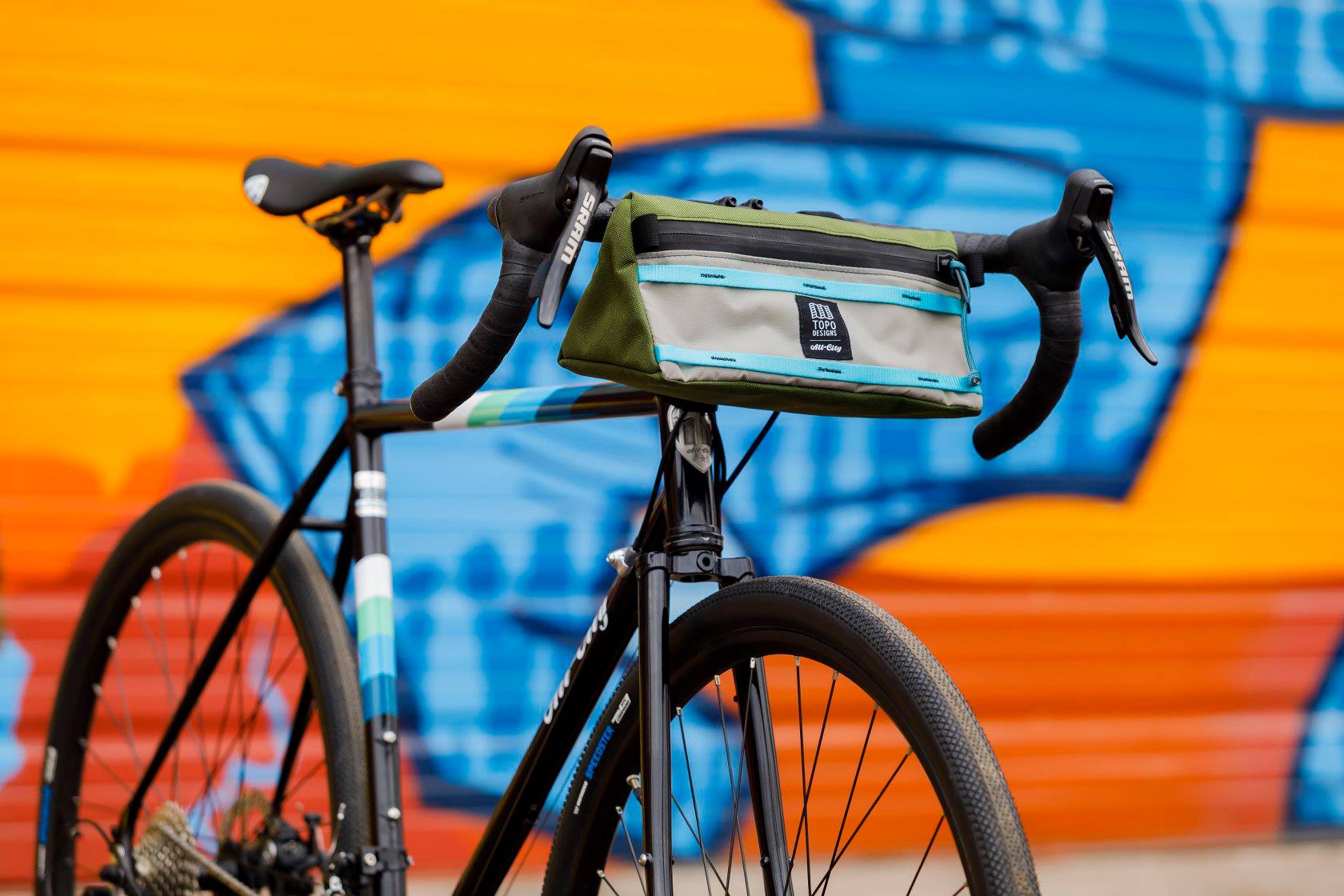 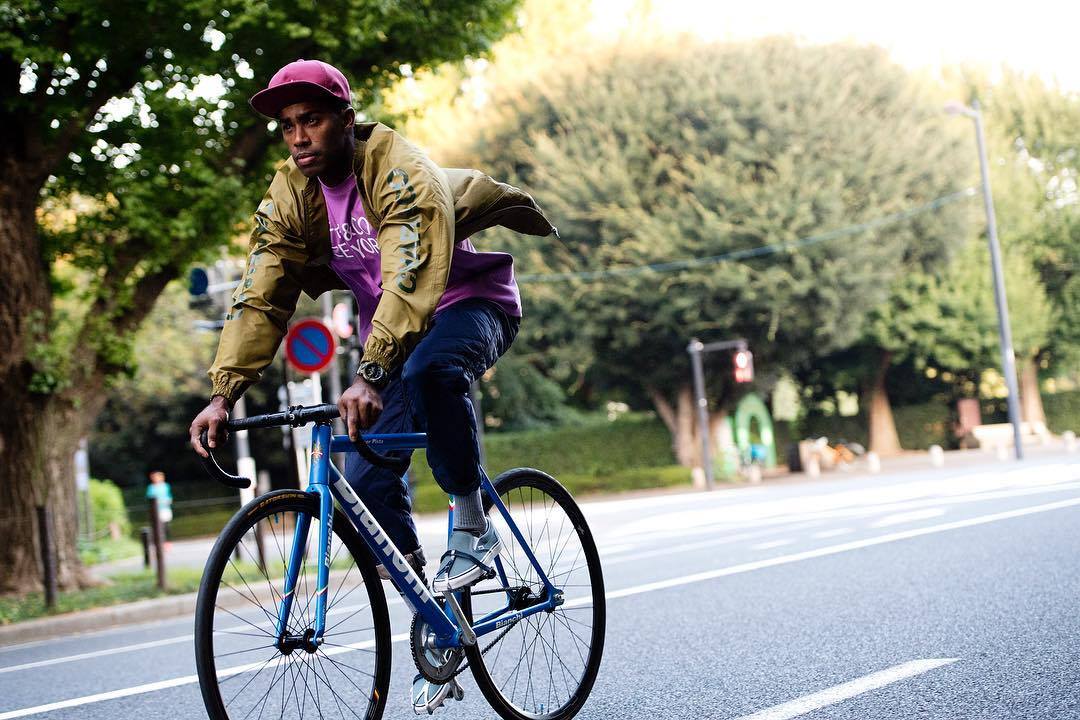 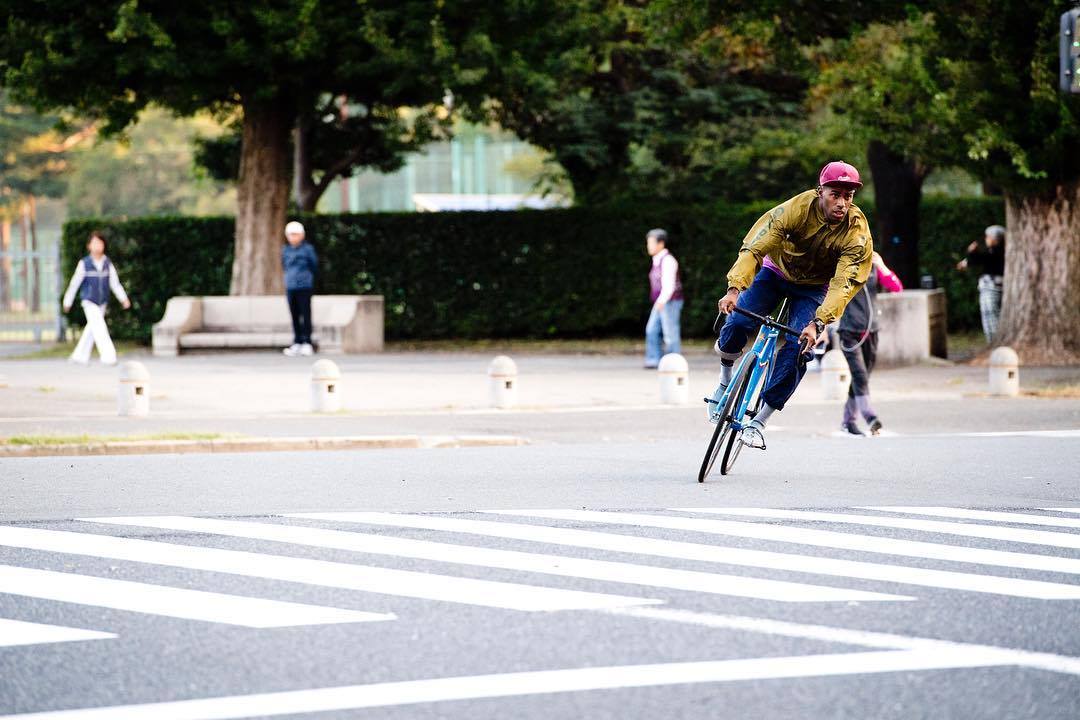 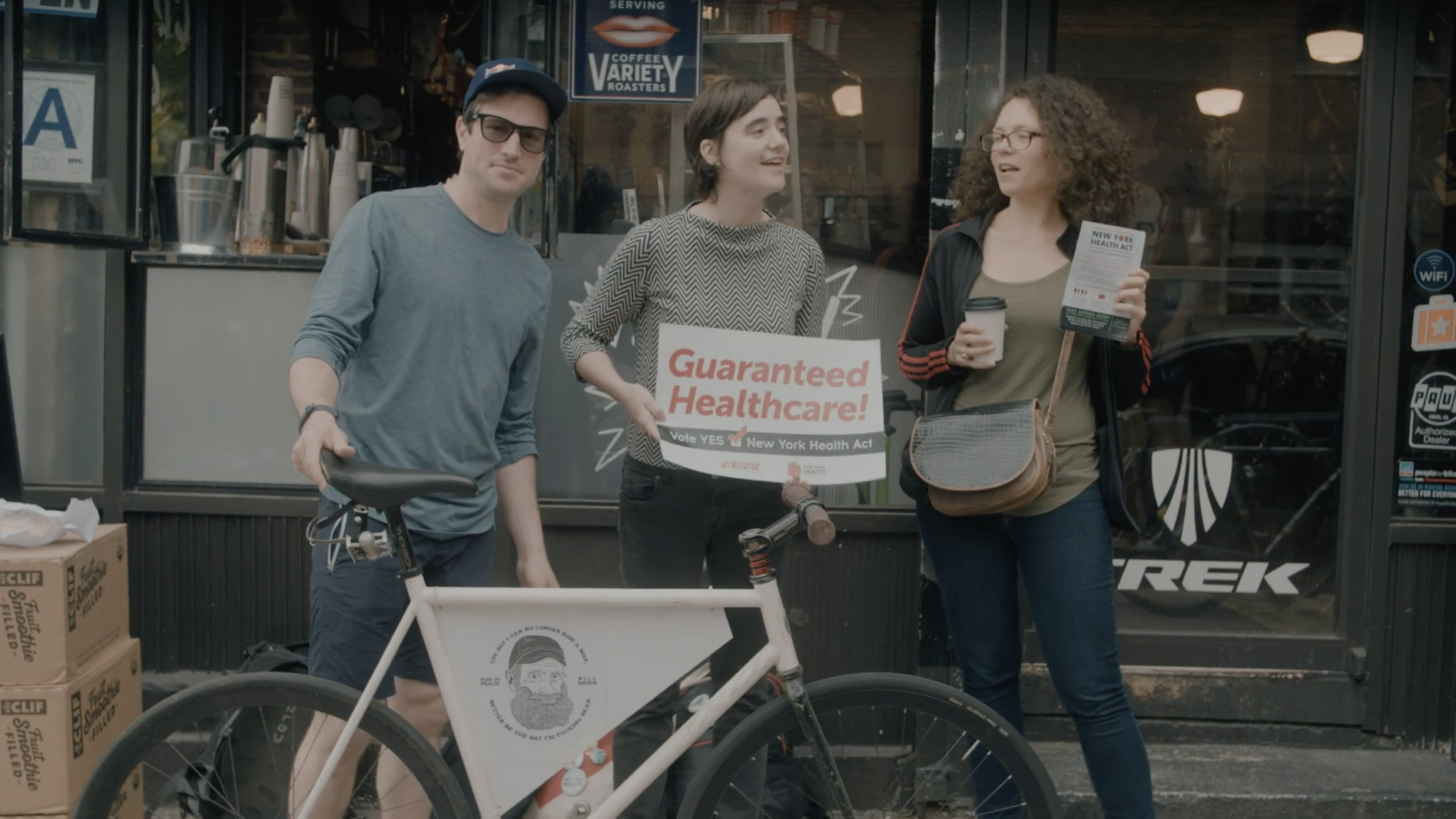 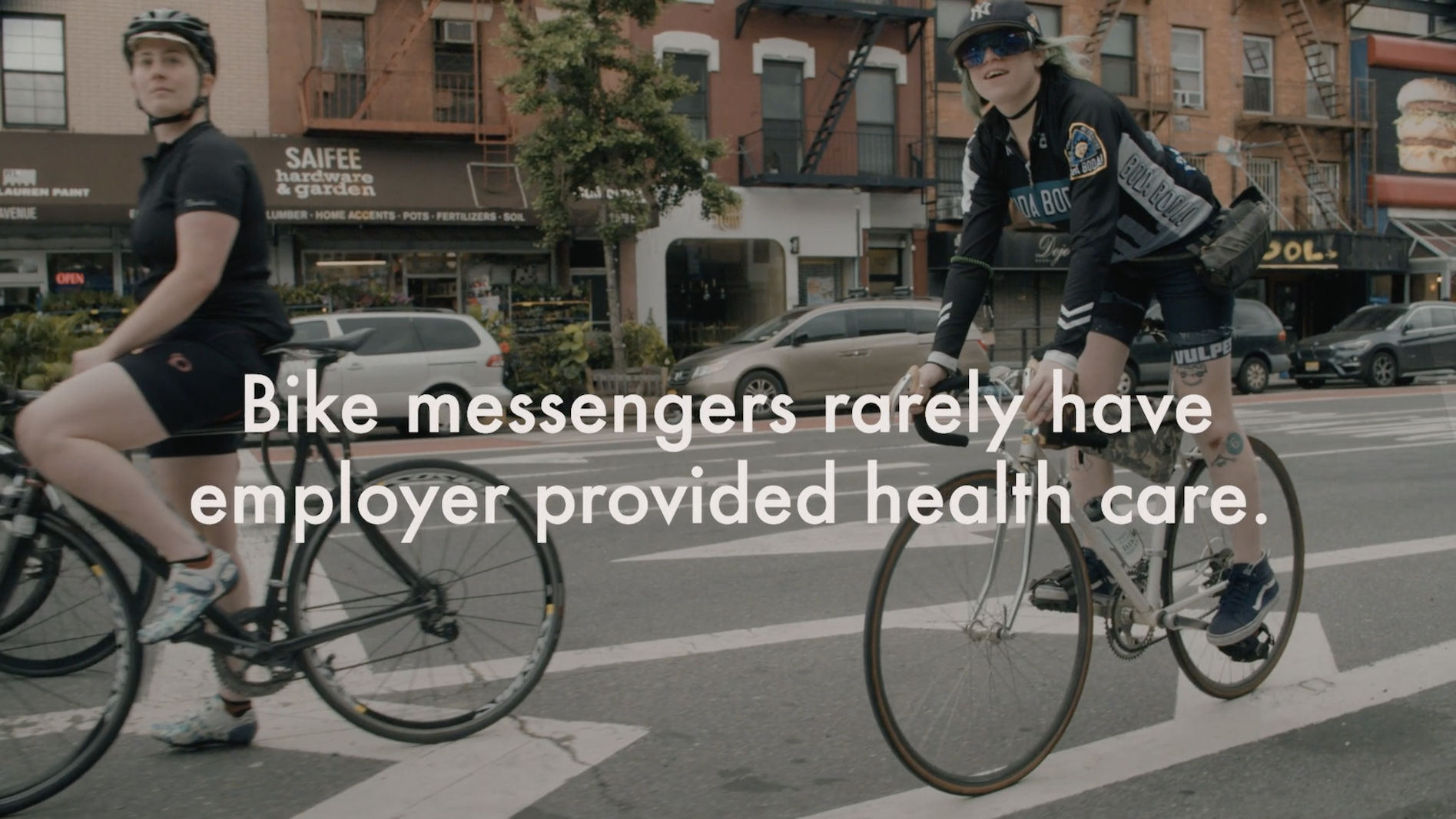 Outskirts: Route 66 is a no holds barred account of an extraordinary journey along the length of the iconic American highway.
Once known as the High Street of America, much has changed on Route 66. The road itself has become outdated, while the nation it transects stands at a crossroads.
Shot from the hip, the film follows four cyclists as they ride the 4,000 kilometres from Chicago to Los Angeles and documents every moment of their adventure, the roads they ride and the people they meet.
Outskirts: Route 66 is the first in a series of films chronicling epic adventures along the world’s most famous roads.
Soundtrack: http://ow.ly/3COU30kWfuk Find out more about Outskirts: http://ow.ly/BUGX30kVZS4 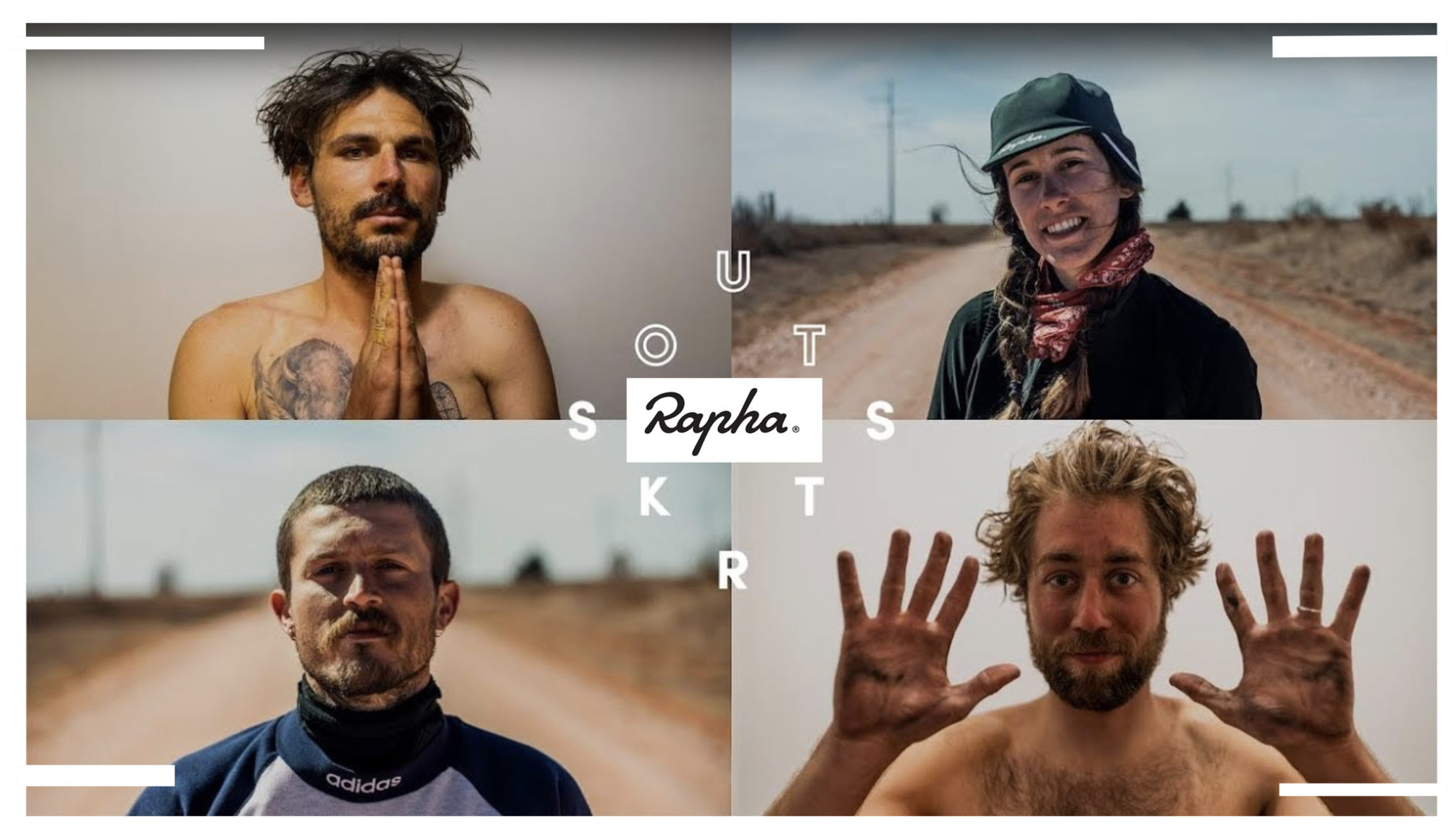 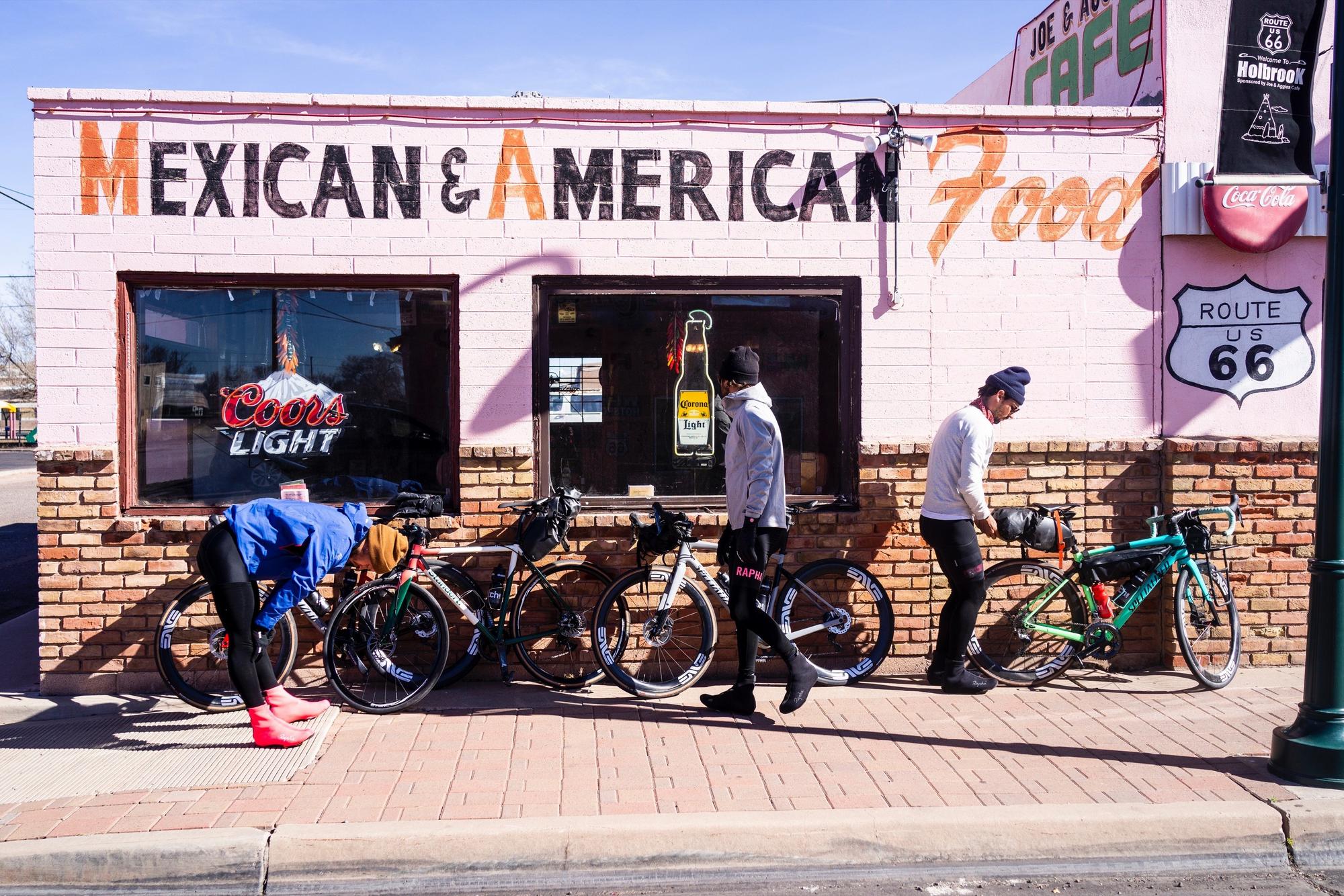 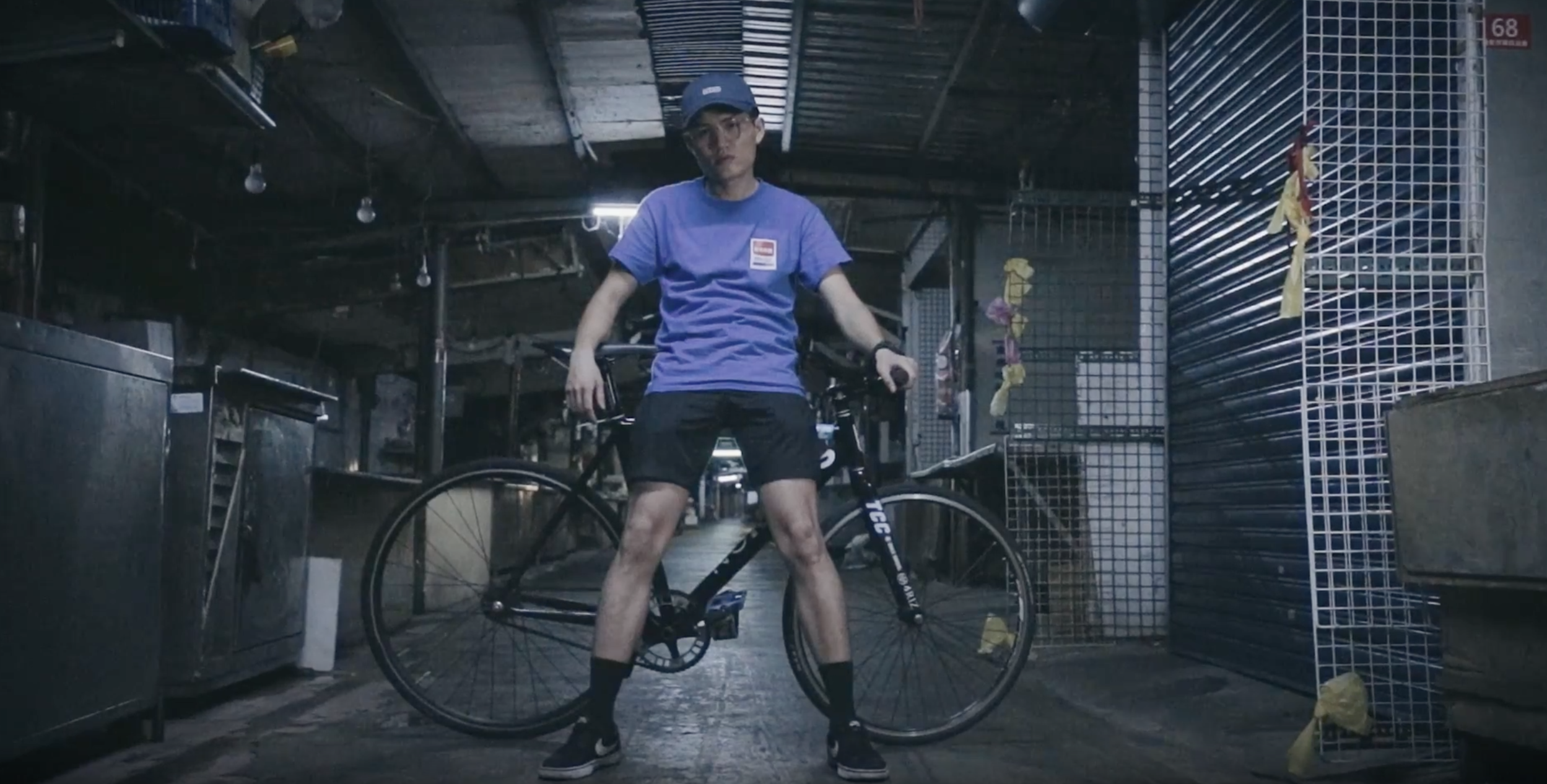 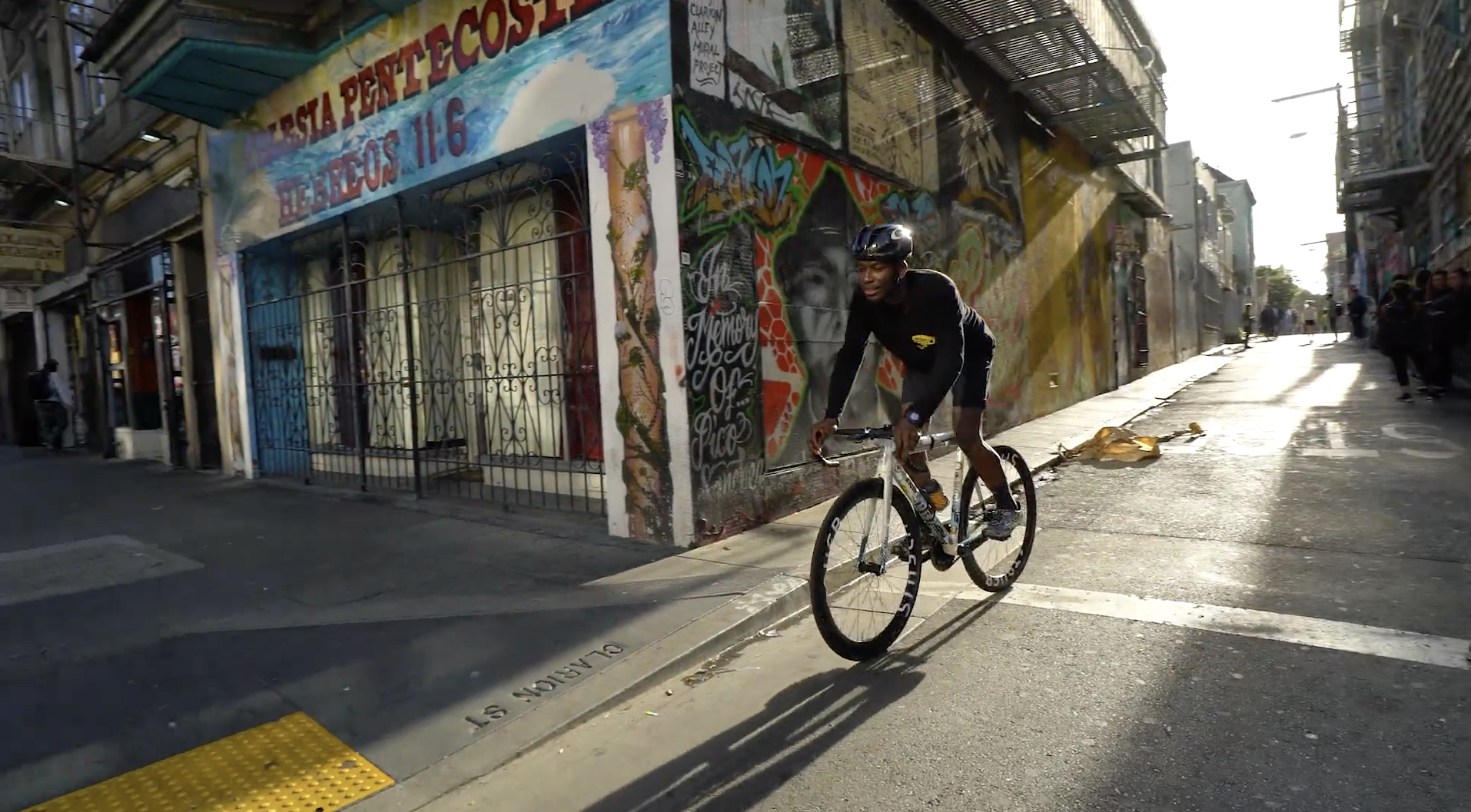 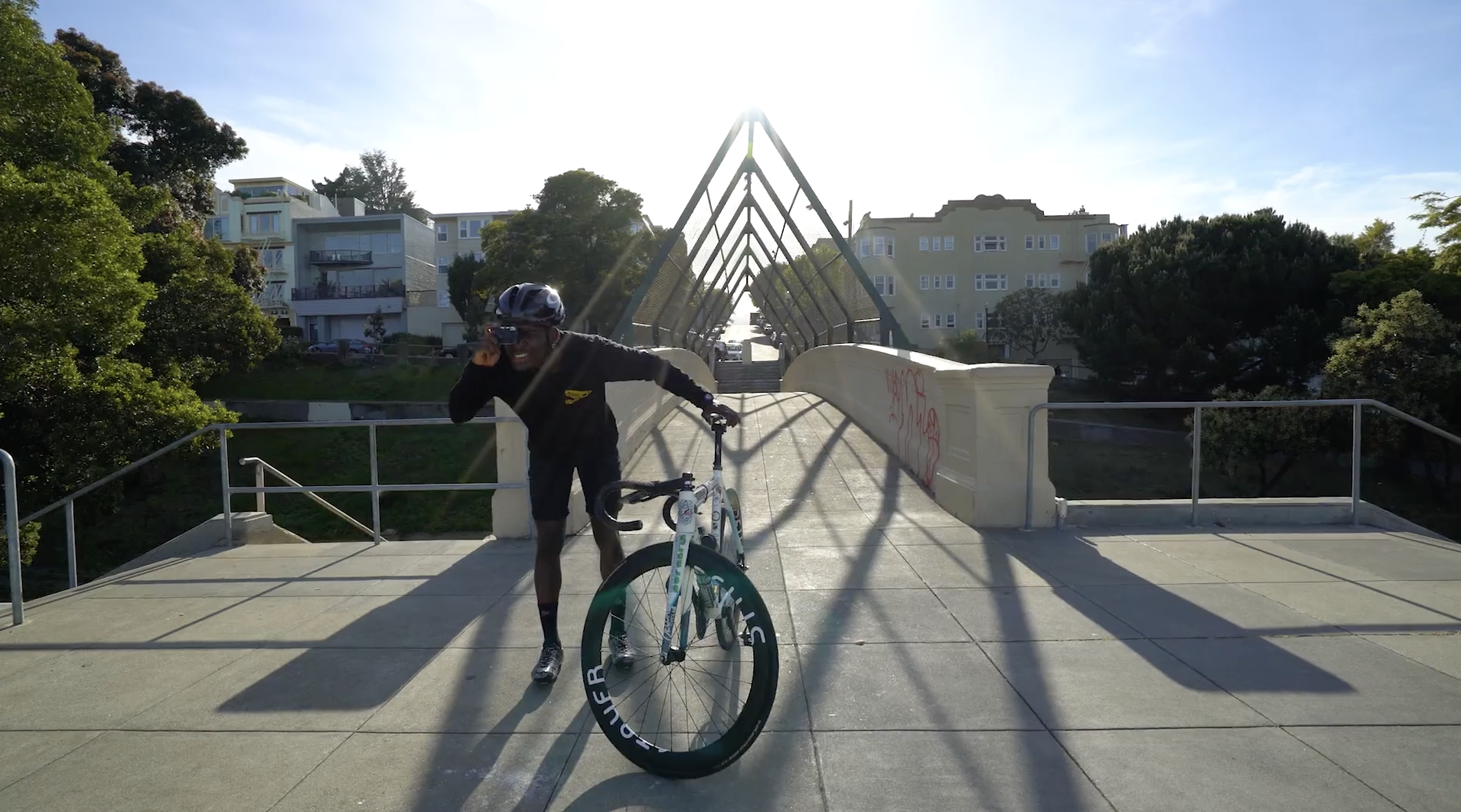 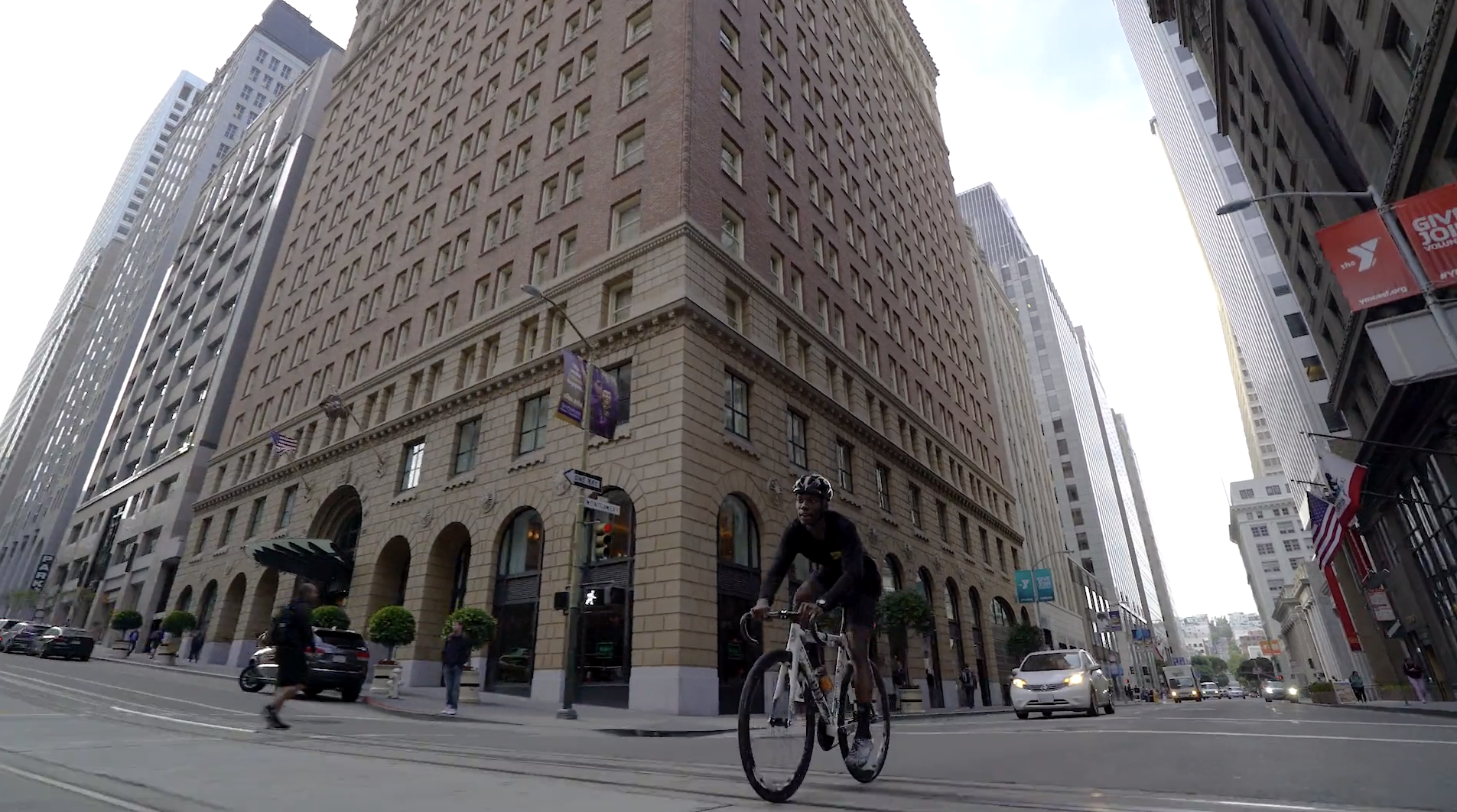 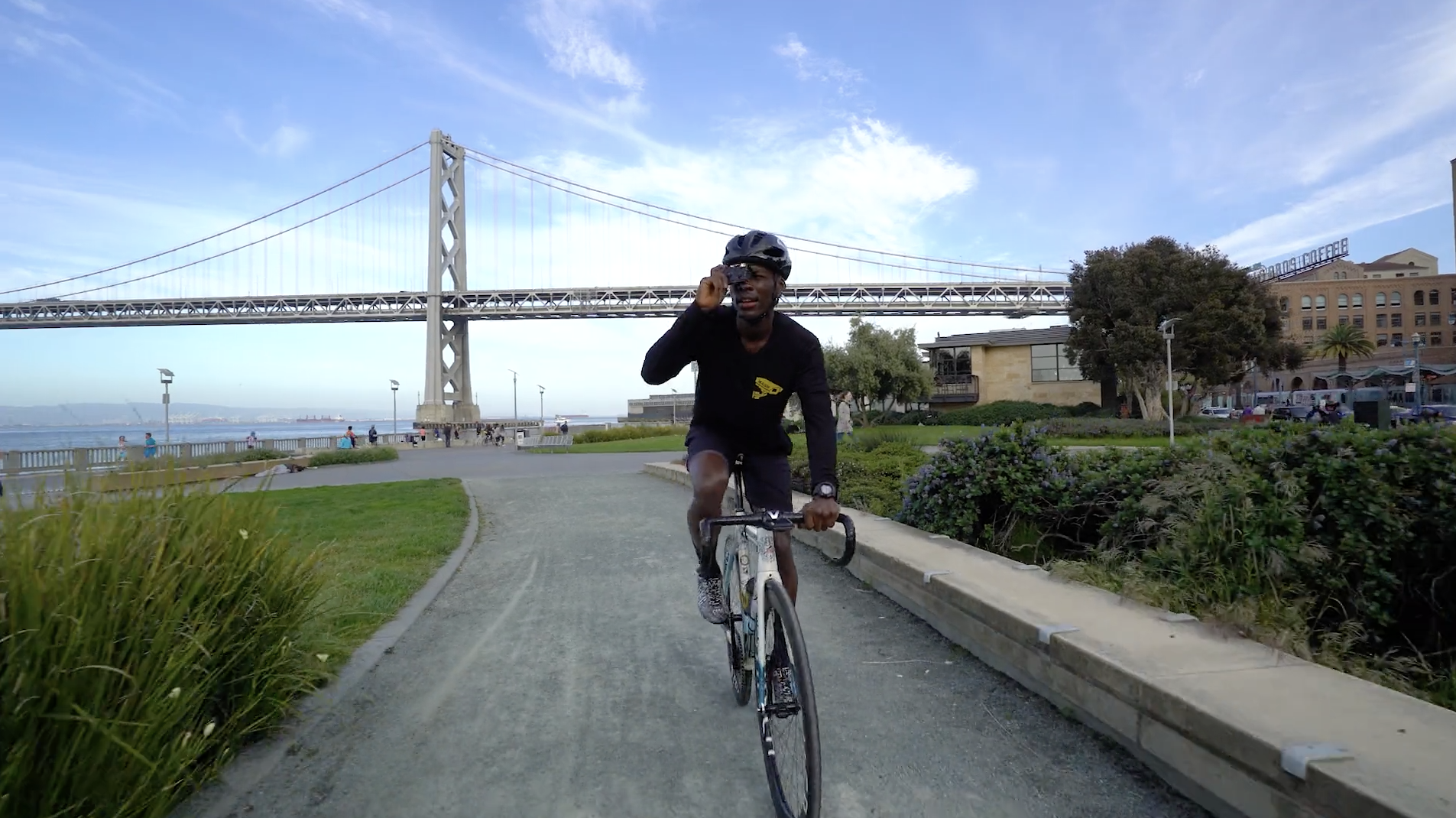 Things have been heating up here in Portland, and it seems like the entire city is waking up from hibernation. Ramon Antonio, Slam Dunk Ernie & I hit the town and shot some clips on this GoPro I just picked up. This is the first cut I’ve made with it and am looking forward to having a new camera to play with. May 12th 2018 Camera: GoPro Hero 6 Frame Rate: 120fps Filmed By: Ramon Antonio III Song: TRG Banks – This Train Doesn’t Stop at Rugby Ramon –
https://www.instagram.com/monieemon Ernie –
https://www.instagram.com/slamdunkernie
http://www.wheeltalkfixed.com 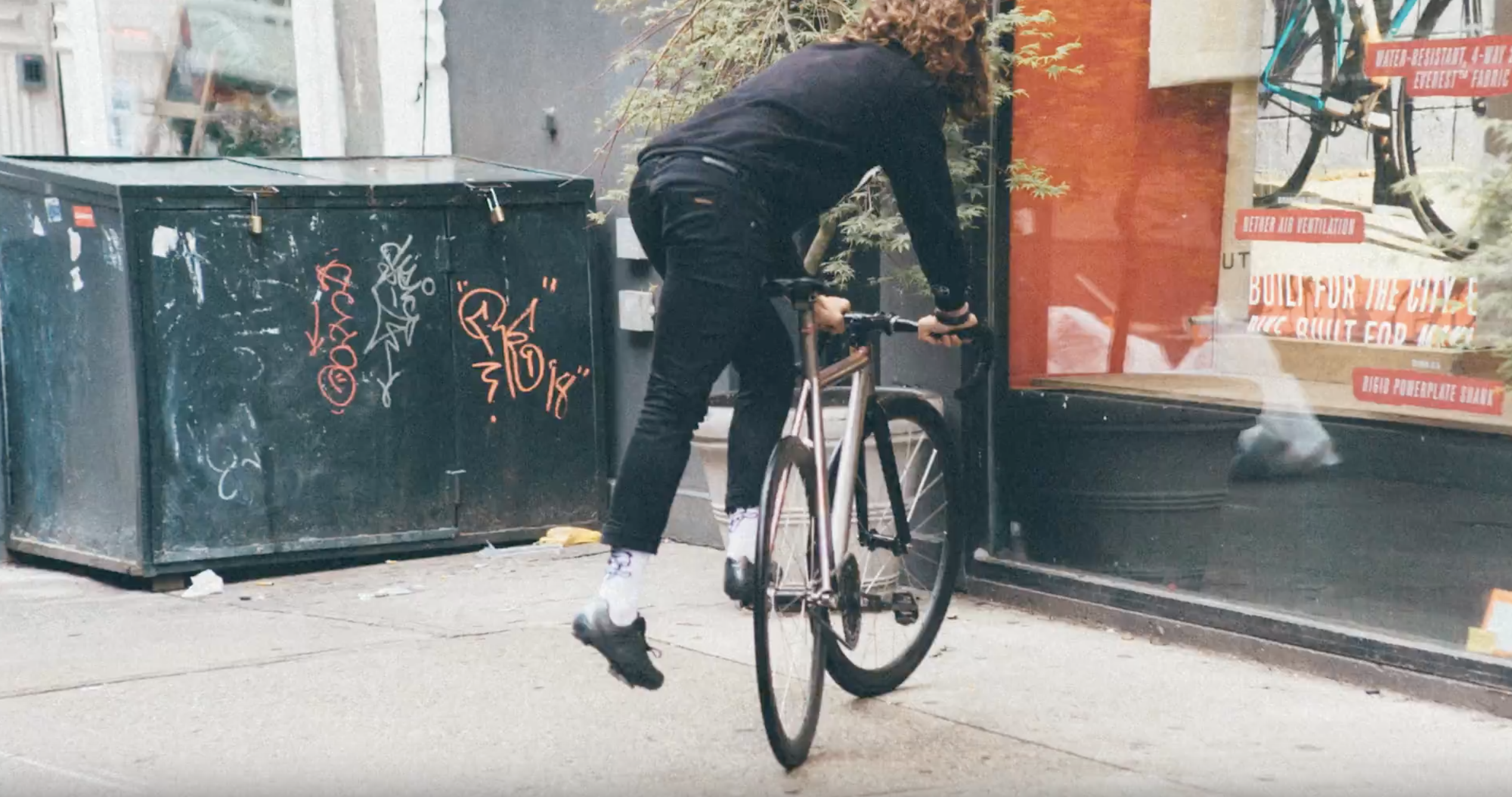 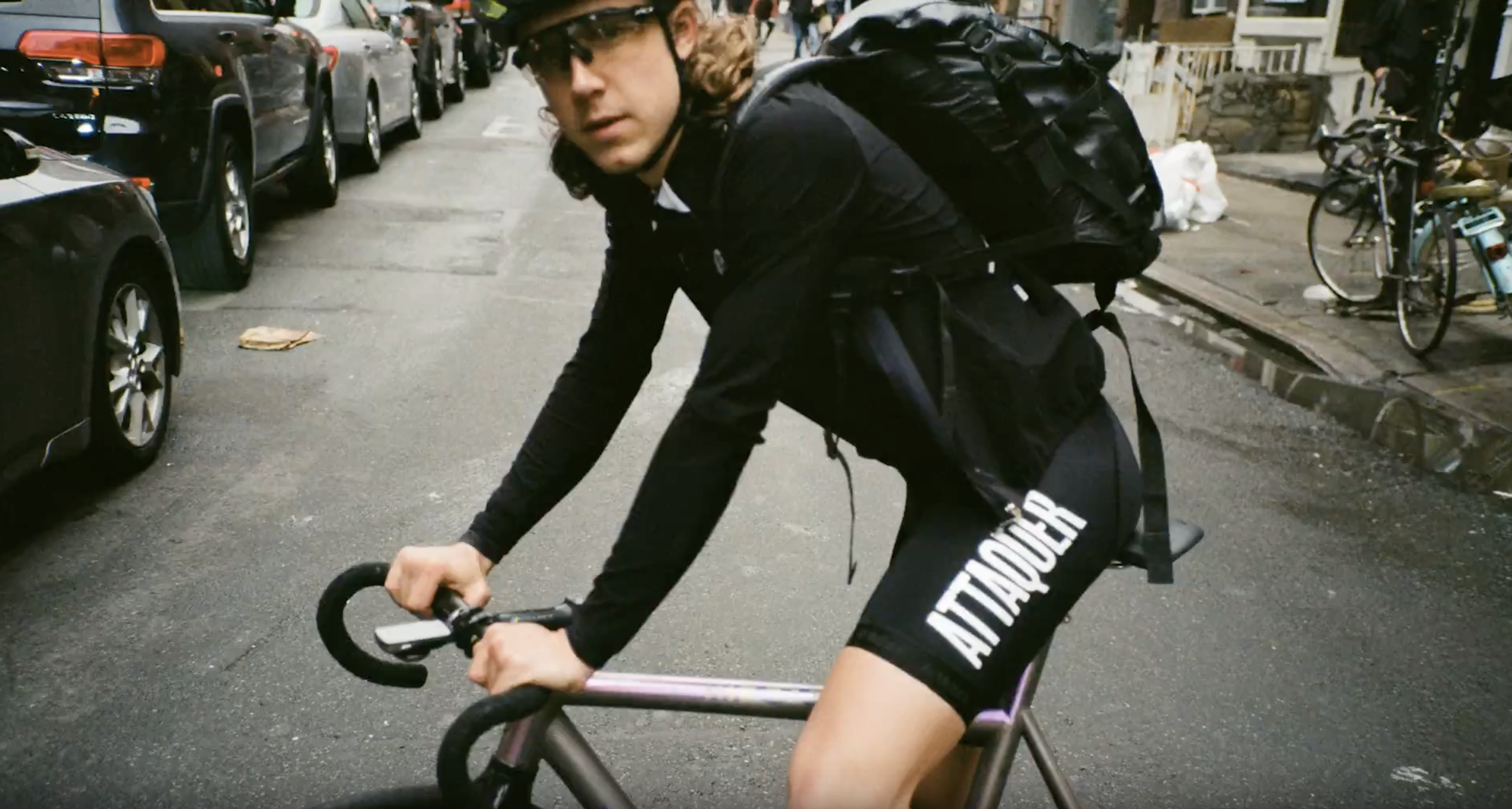