HotLine—Wilis Johnson One shot no cuts following another riders line. Let me know if you’re feeling it and I’ll keep these coming in conjunction with the 4K—chasing series. 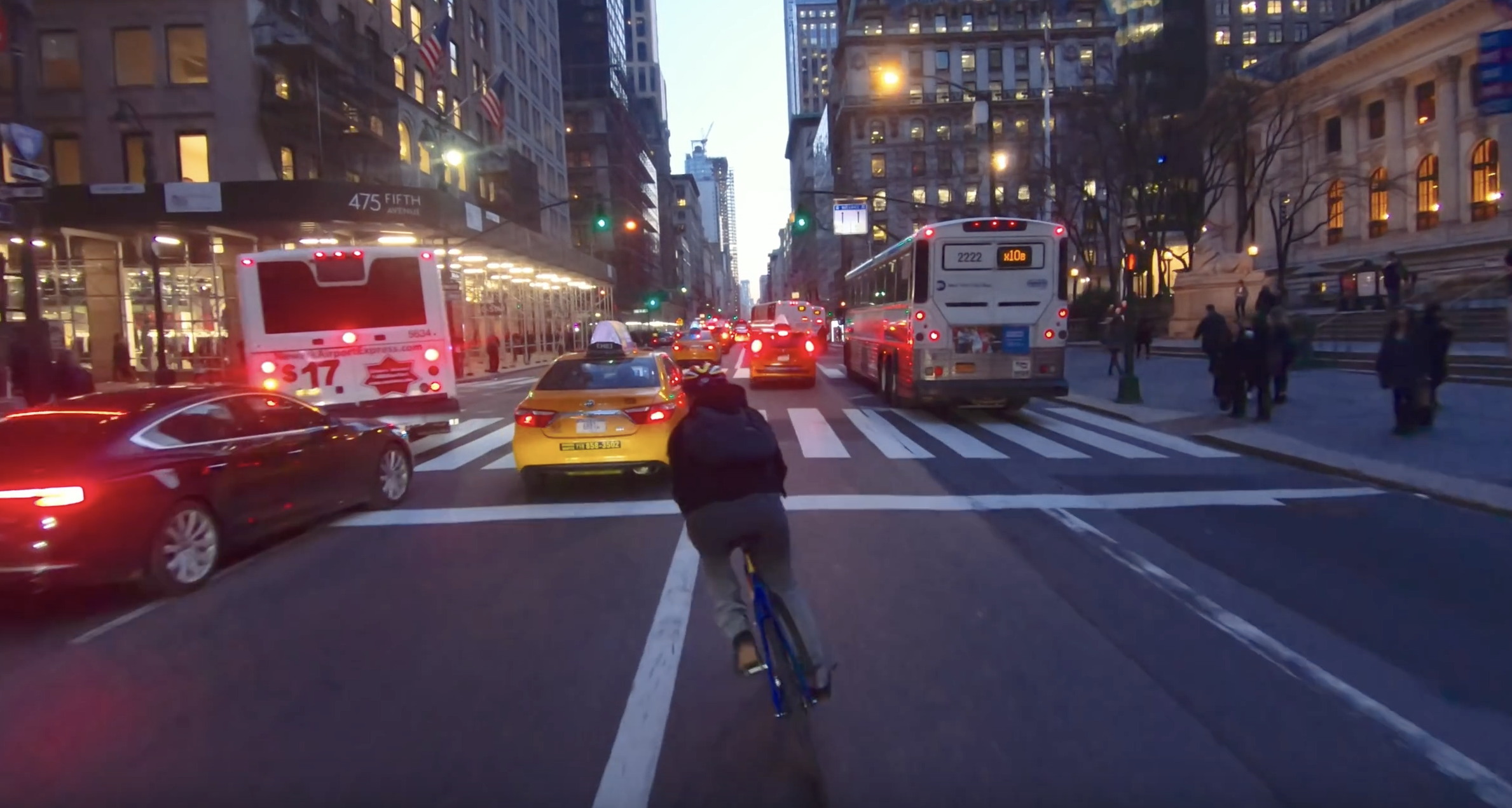 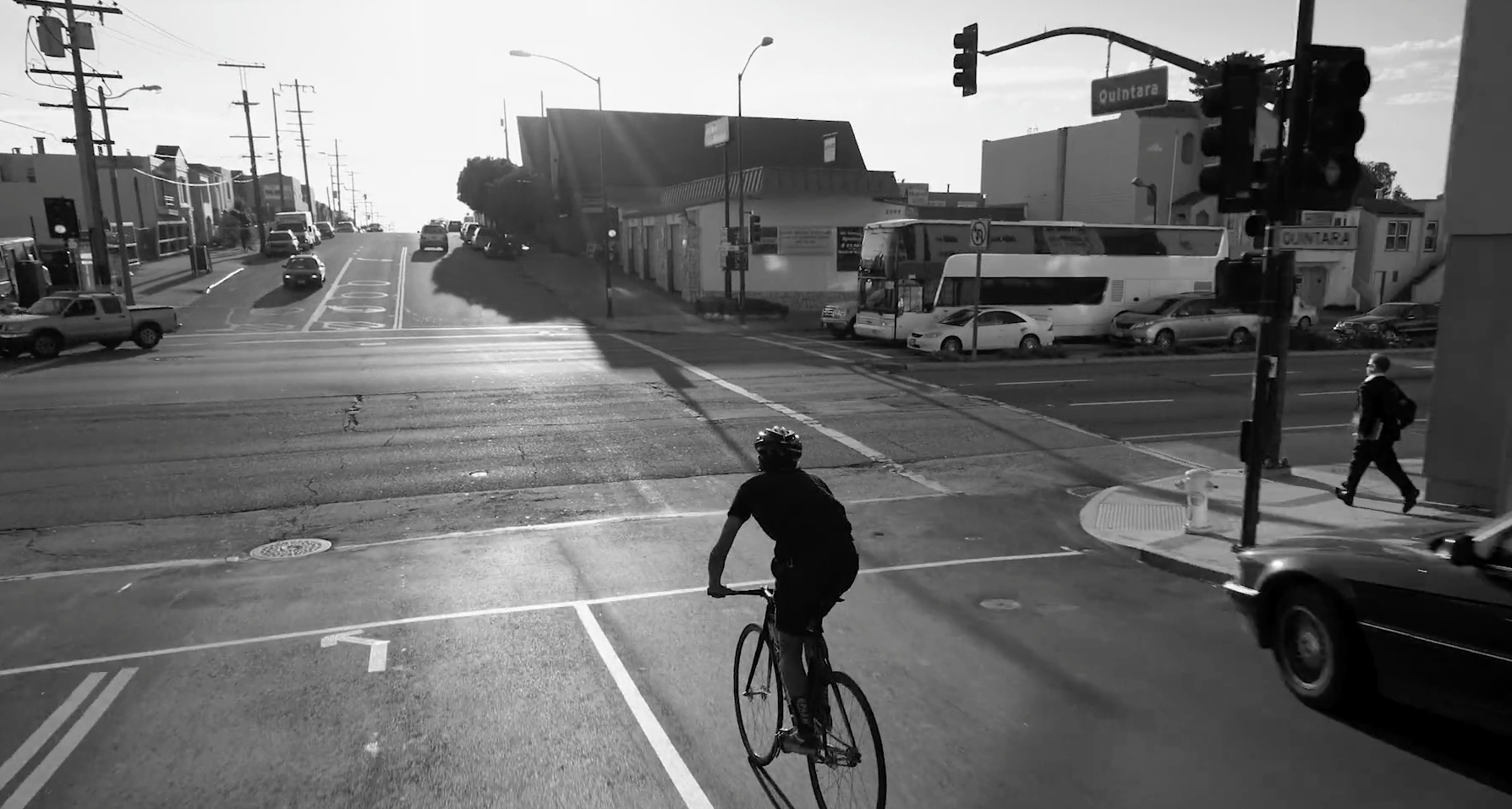 Monster Track 2018 with the dudes: @safabrian @coffeeandbikes @kaptainbuckets @rucola_63 @krussia_ . I got dropped on 6th Ave, and picked back up with the lead group once they made their way back down to the LES. I hope you’re still feeling these “Rough Cuts”. Should I start attending more street races? Catch the behind the scenes here: https://www.instagram.com/terrybarent… Help support, grab a few photo related tangs: http://www.terrybarentsen.bigcartel.com/ Strava: https://www.strava.com/athletes/424534

Three friends ride bicycles 192 miles through the California desert, from Badwater Basin to White Mt. Peak. Along the way they ascend over 24,000 vertical feet, and experience a 70 degrees shift in temperature. Before embarking the riders plan their ride carefully and leave food and water along the route in old ammunition canisters for later consumption. Unsupported from beginning to end, the riders carried small cameras and filmed themselves during the ride, capturing serendipitous moments like a dusk flyby of a group of owls and a desperate dive into a grungy bathroom to escape from the cold. 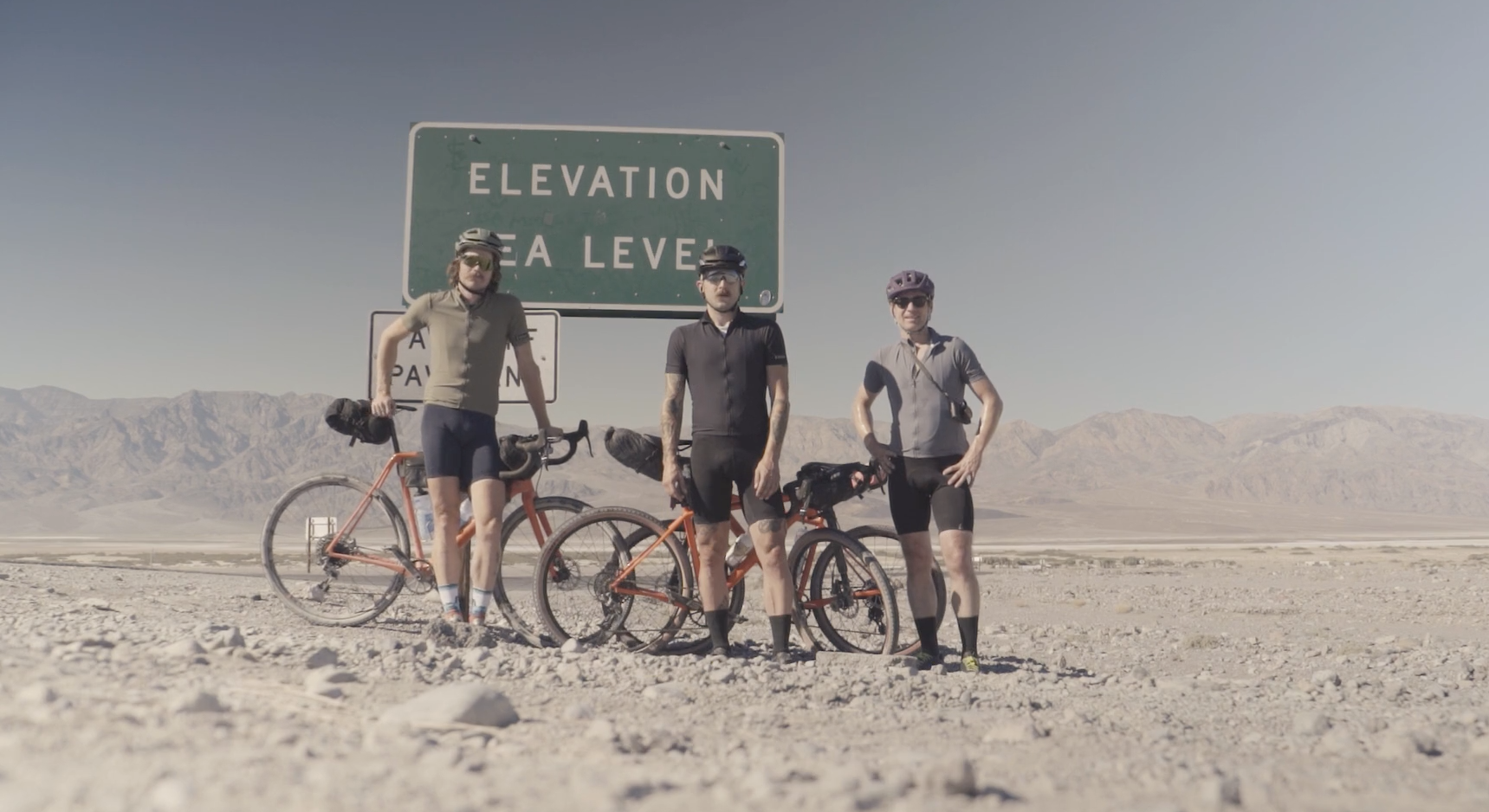 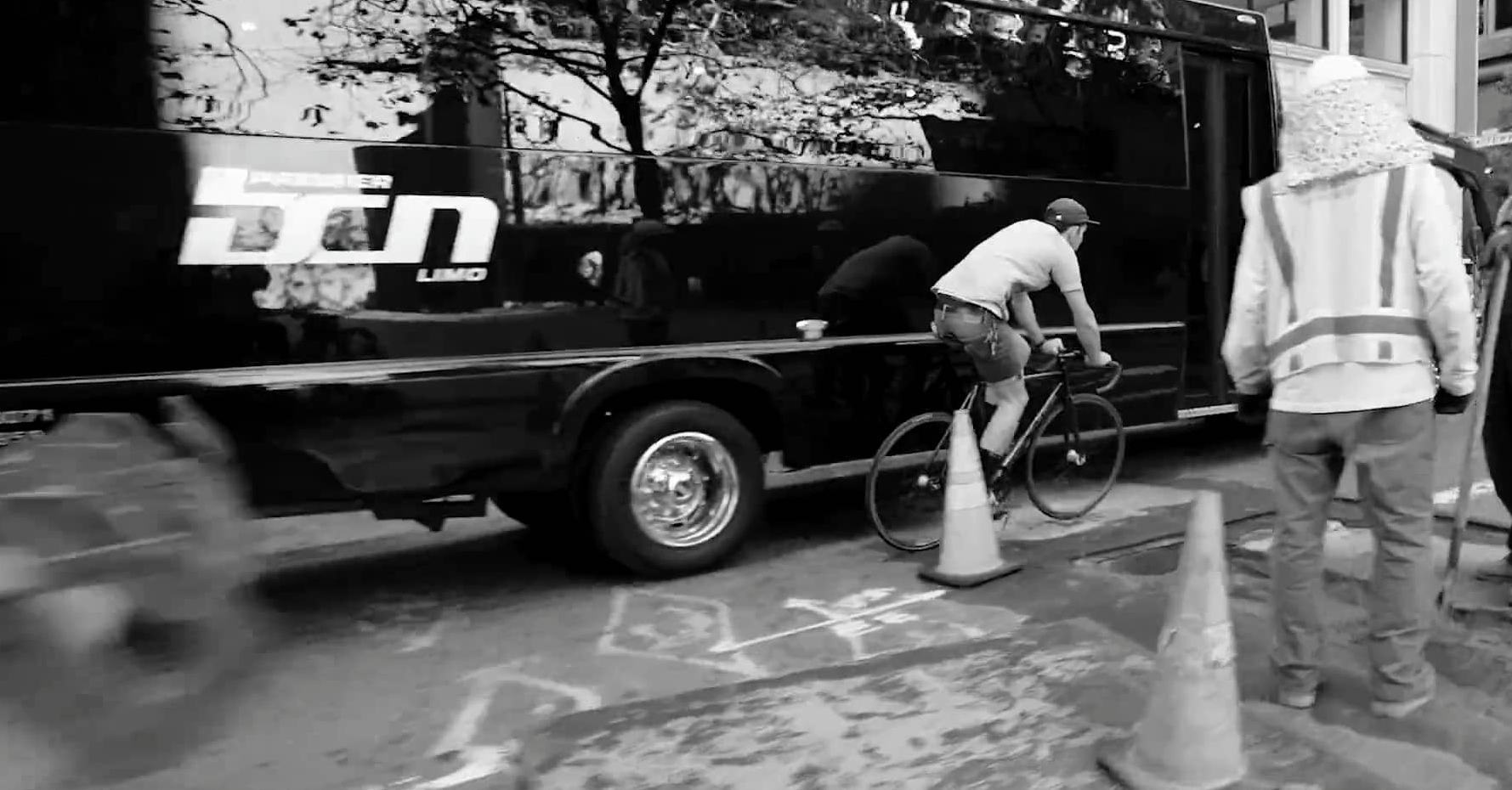 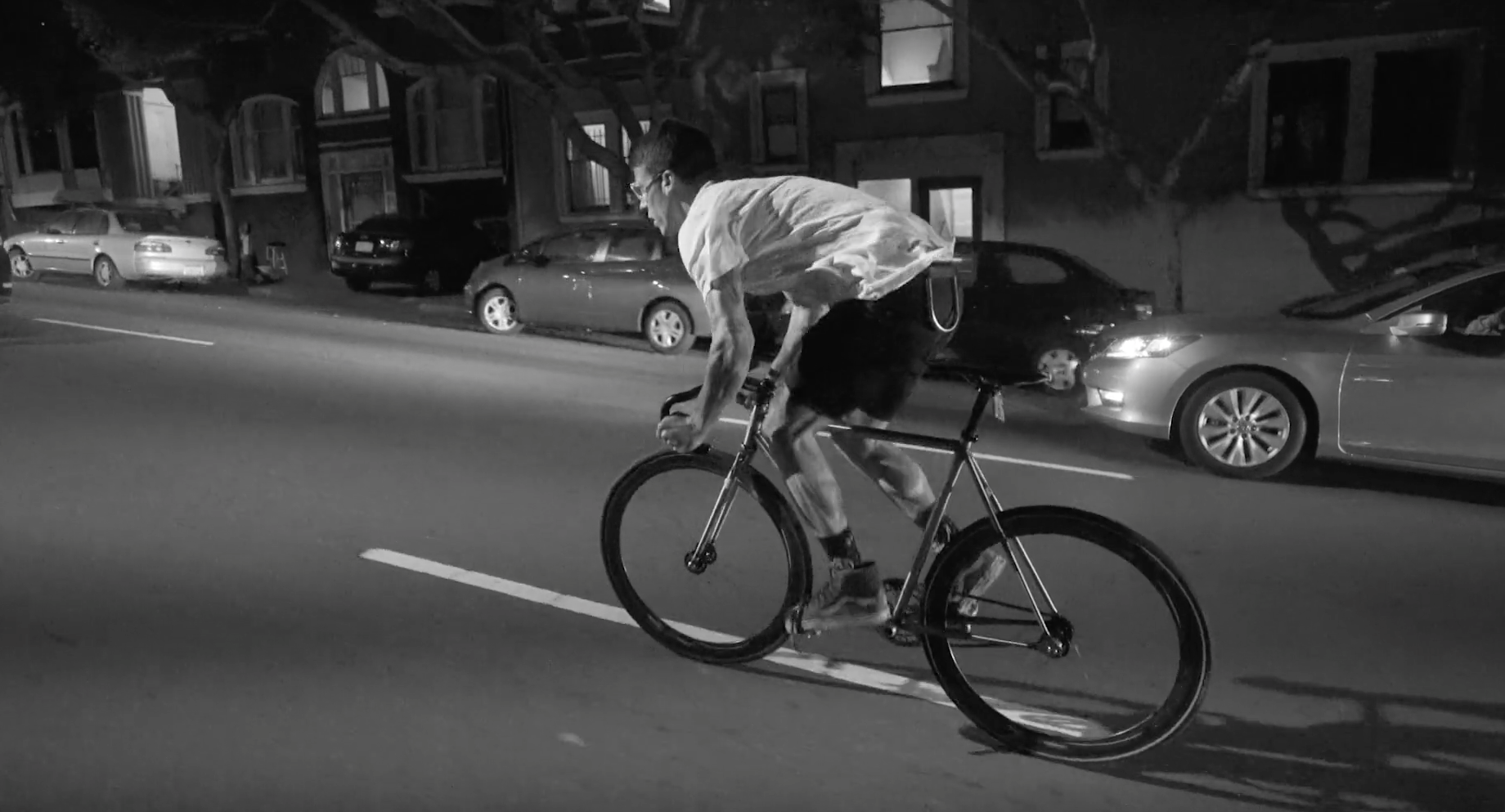 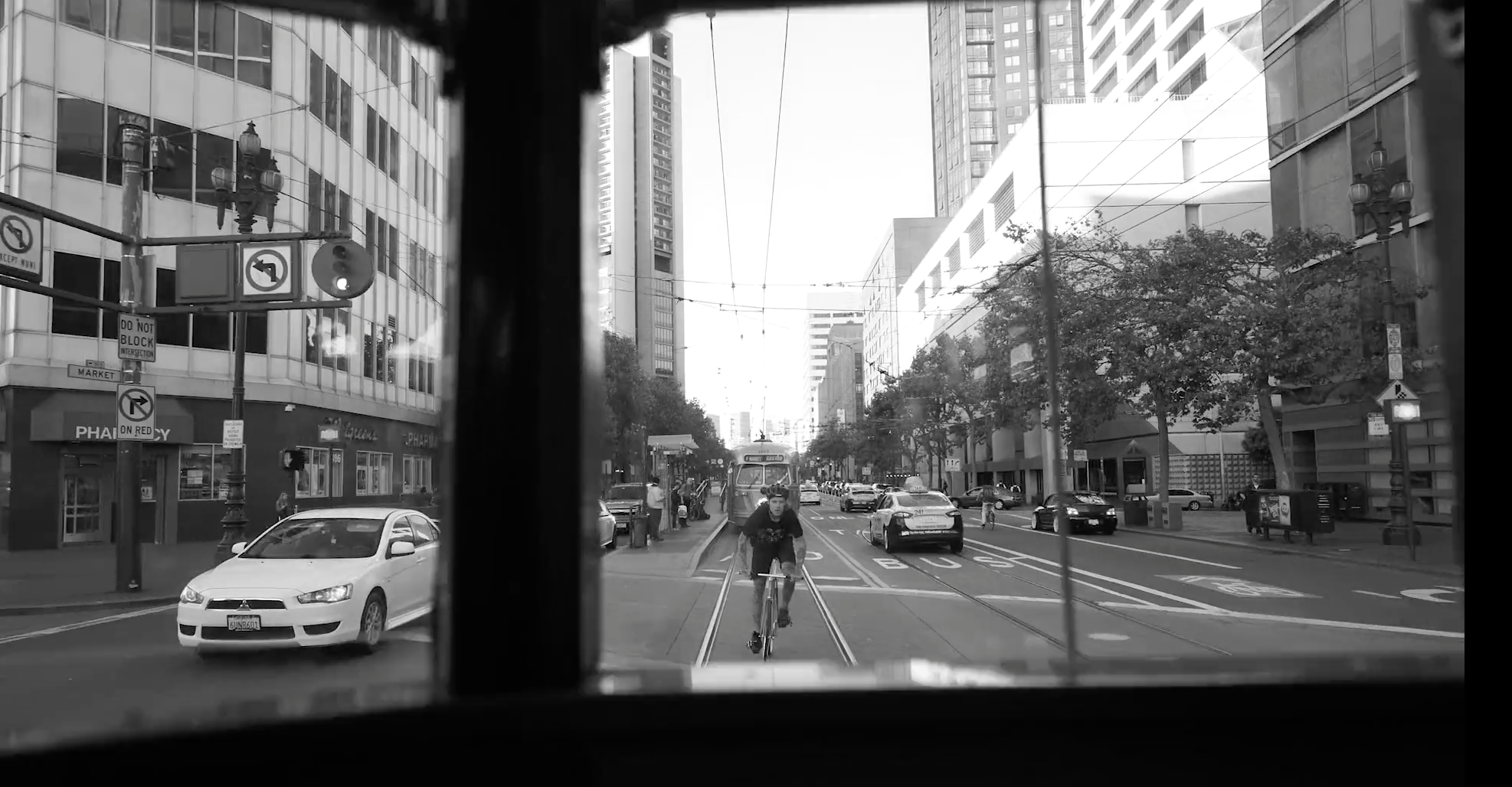 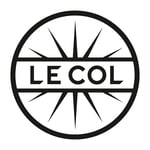 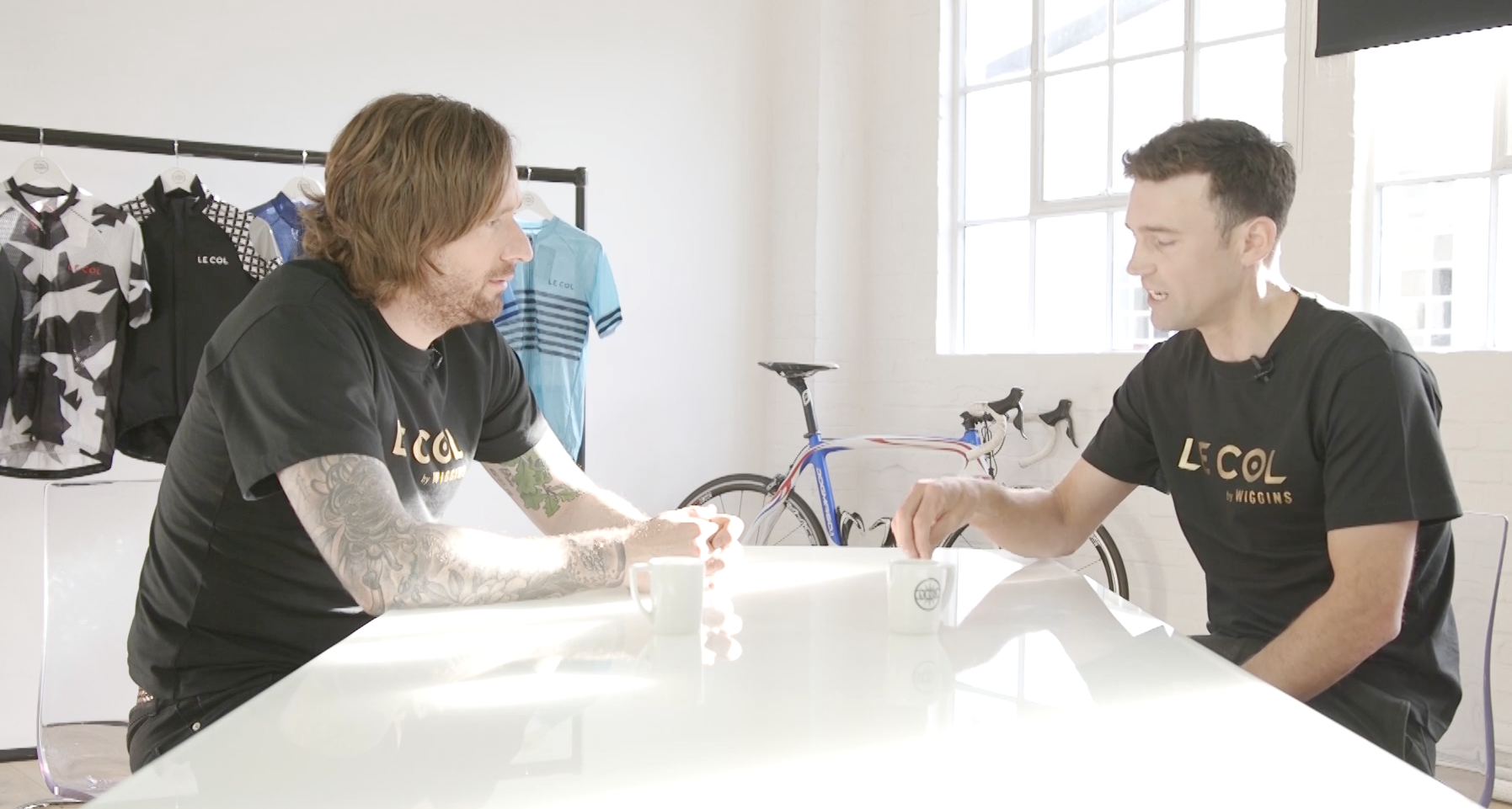 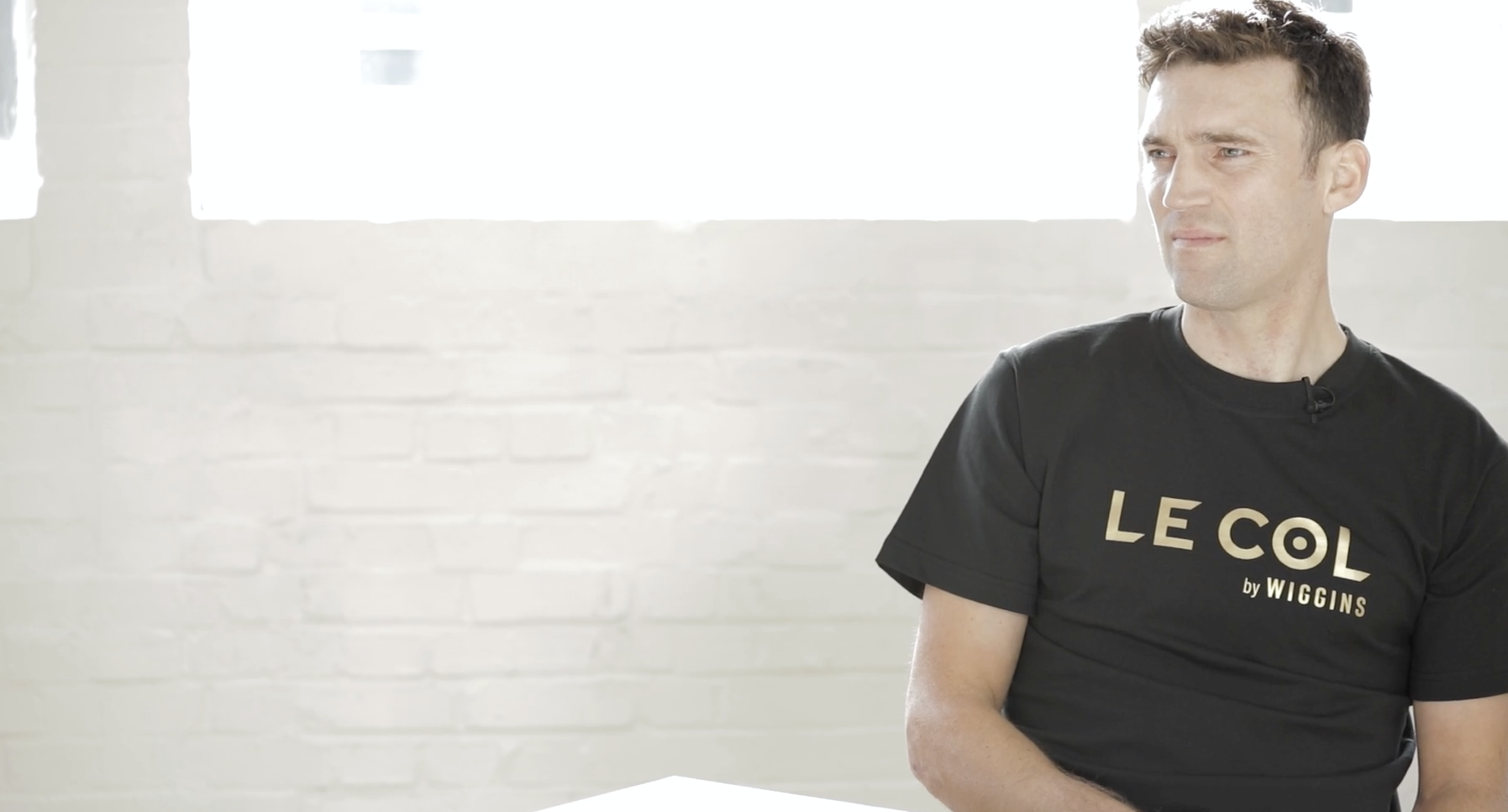 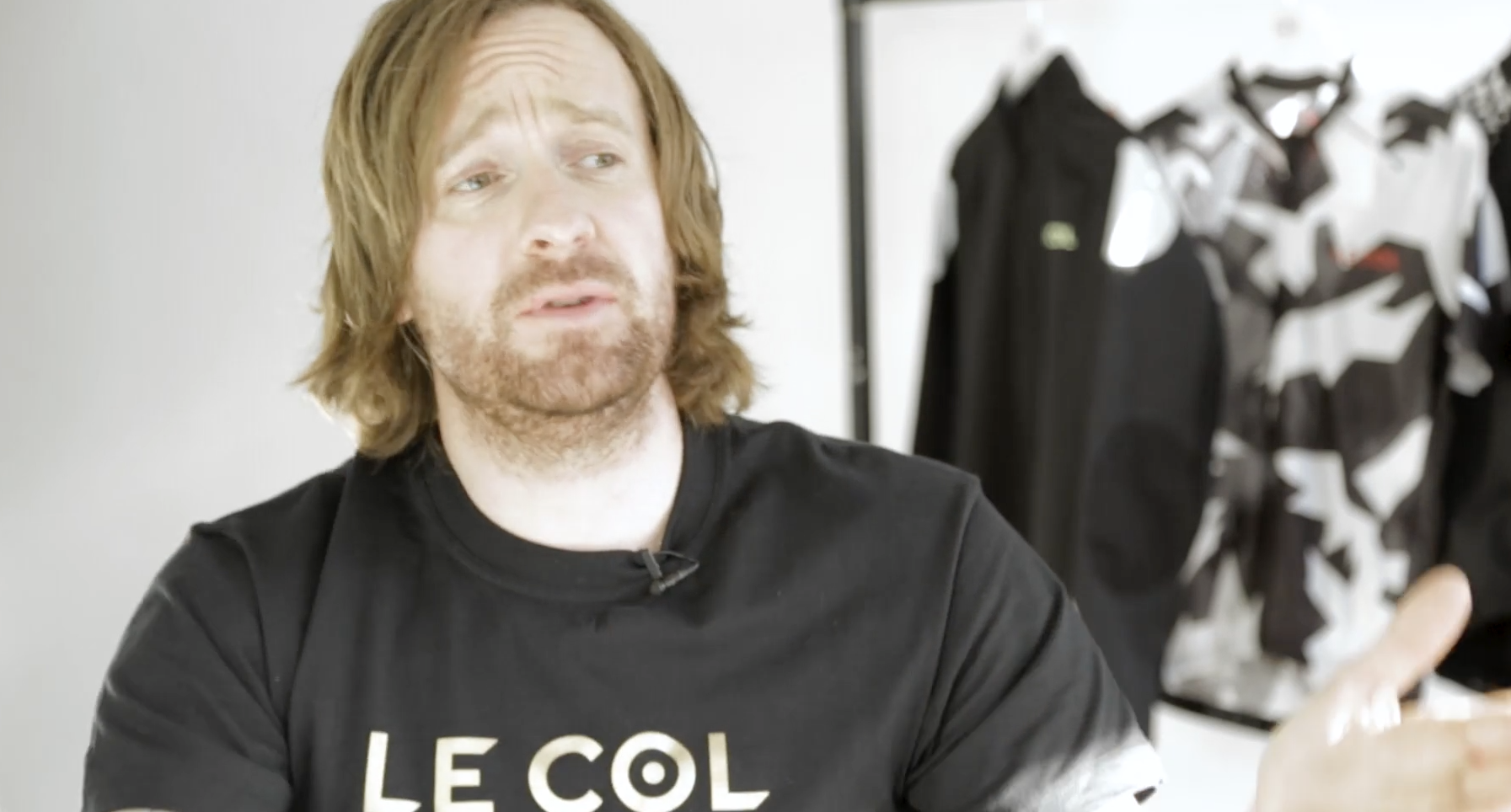 San Francisco Winter 2017
It’s hard to believe that this is the camera that we used to film the first Wheel Talk videos. Video cameras sure have come a long way since this. The one redeeming factor of this camera is how small and portable it is. Not to mention the fact that it’s nearly impossible to make video look this shitty anymore.

Anyways, here’s an assortment of pocket clips using the flip cam from the last time I was back home in SF. It always feels good to be back among a sea of familiar faces and visit places with a whole different sense of awareness and appreciation. Hits me right in the feels. Everytime. Some of my favorite footage in this is of everybody at the MASH STORE just hanging out. It’s such a hub for the community that it’s pretty much a guarantee that some of your friends are already there. Loitering mostly, but playing our part and getting to know eachother better one day at a time. Thanks Mike. 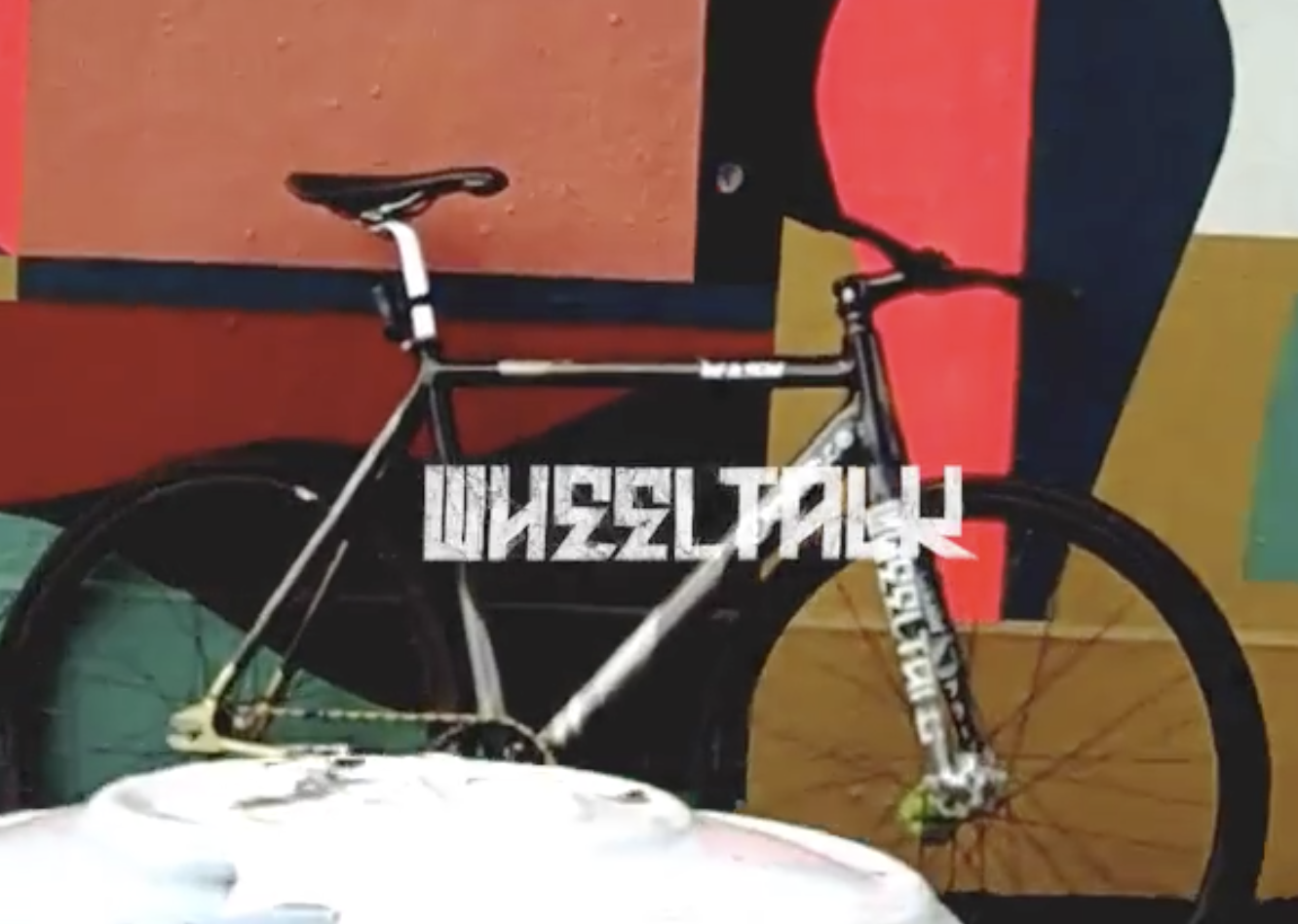 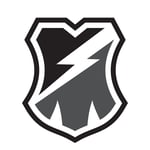 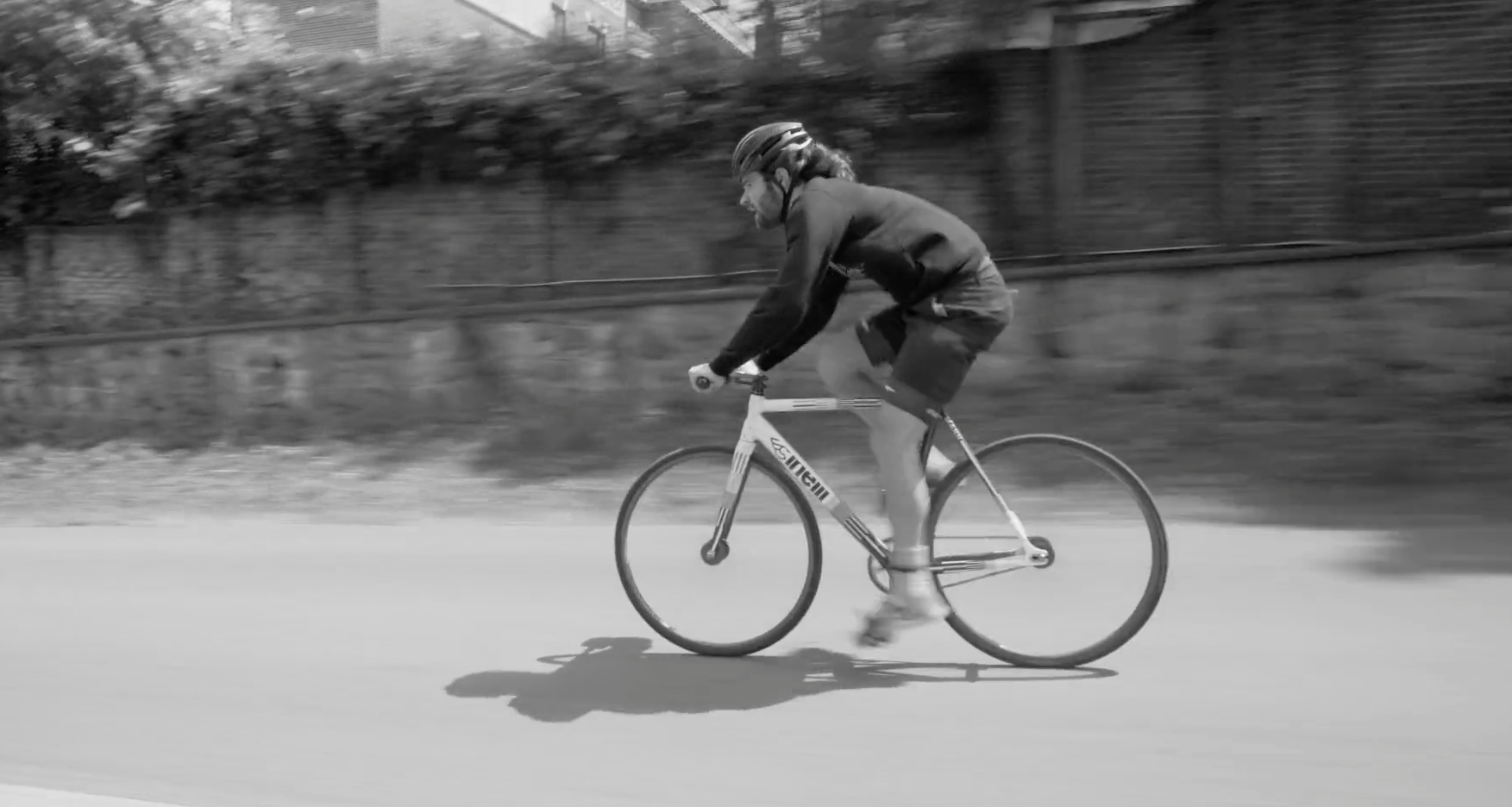 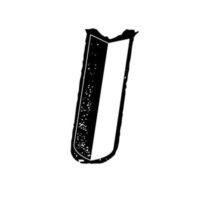 Filmed by Stefano and Vito entirely on GoPro;
Edit & Art Direction by @patrickdelorenzi 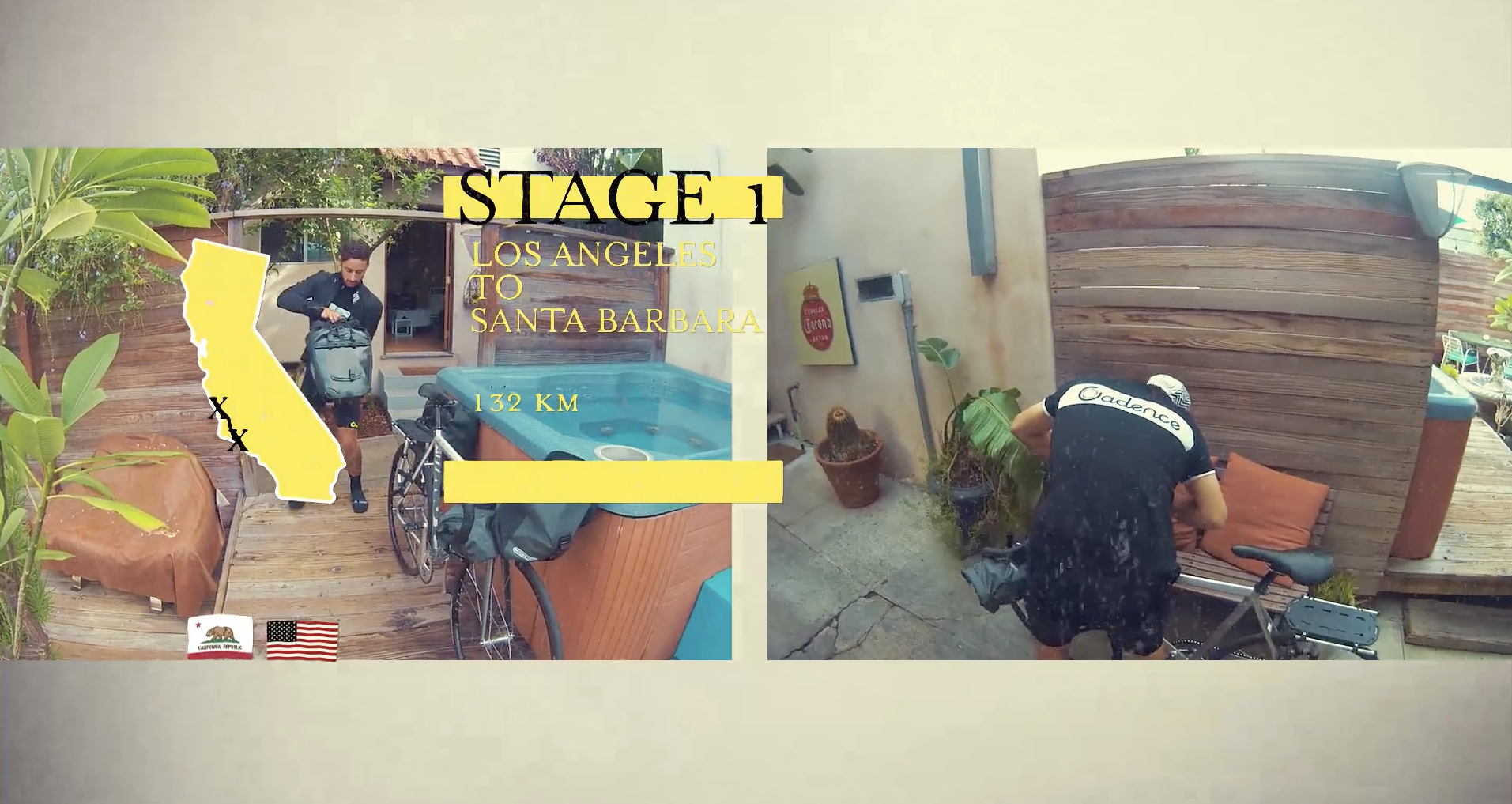 A documentary about two friends riding the Tuscany Trail for the first time. 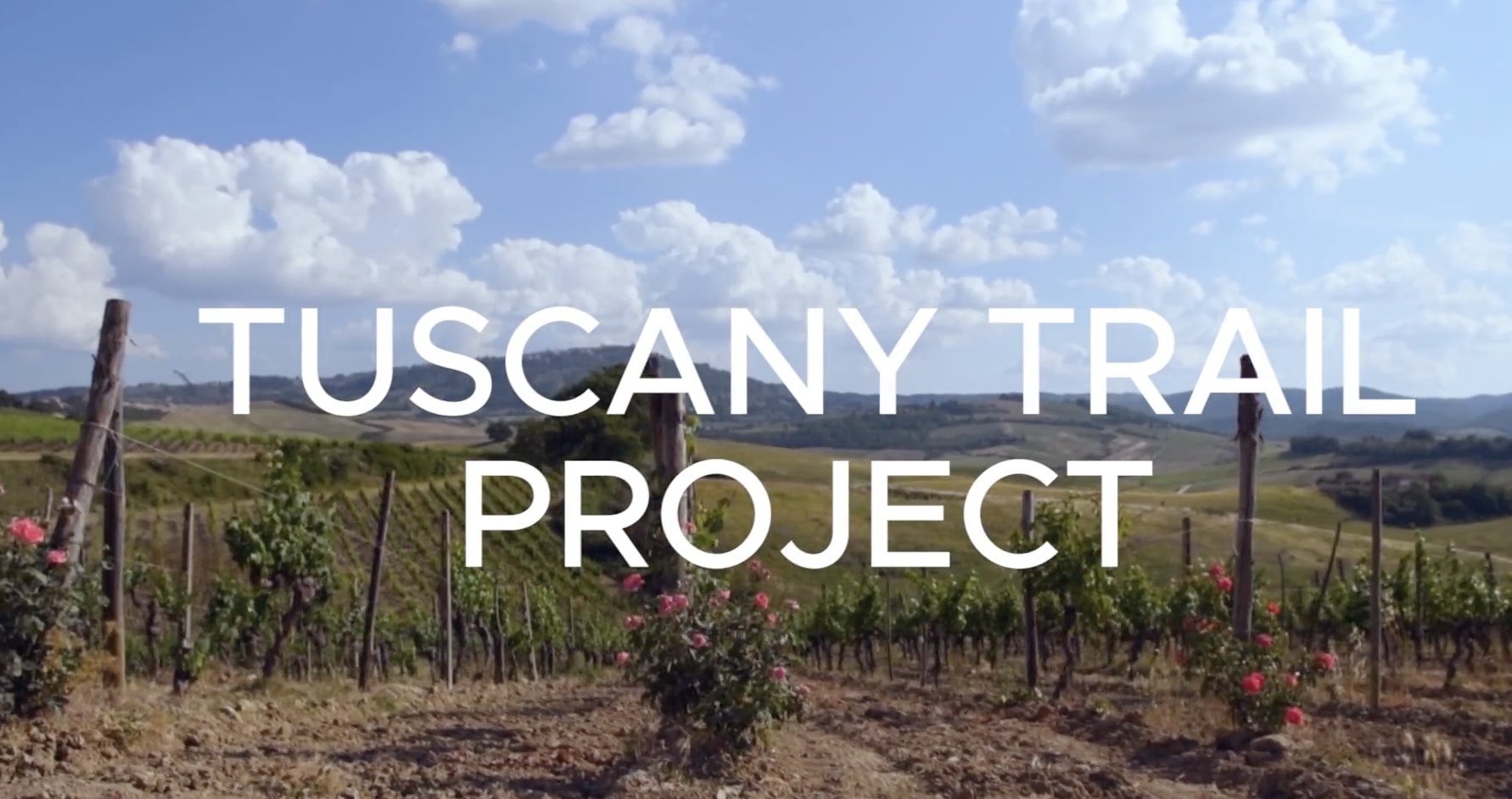 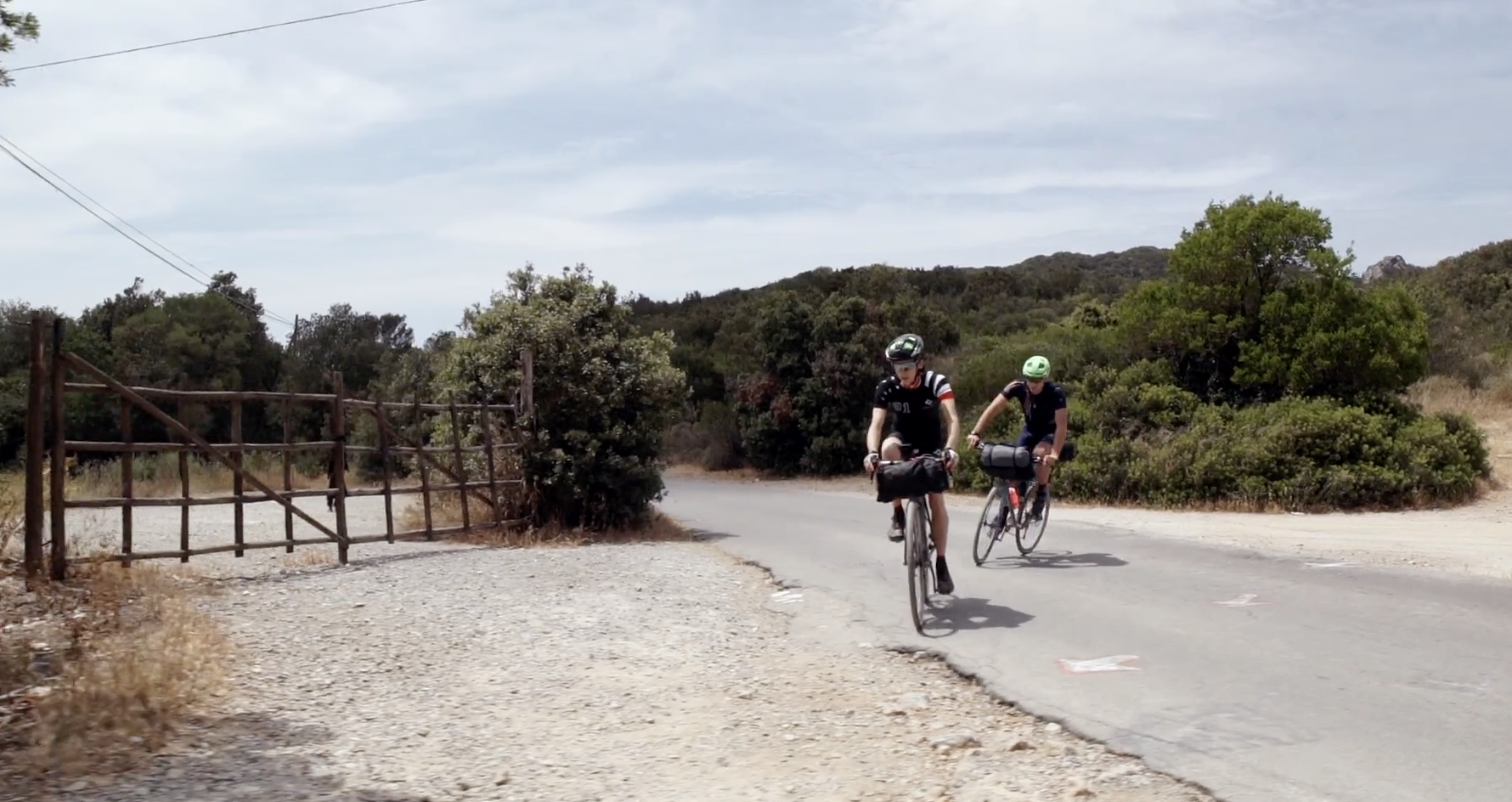 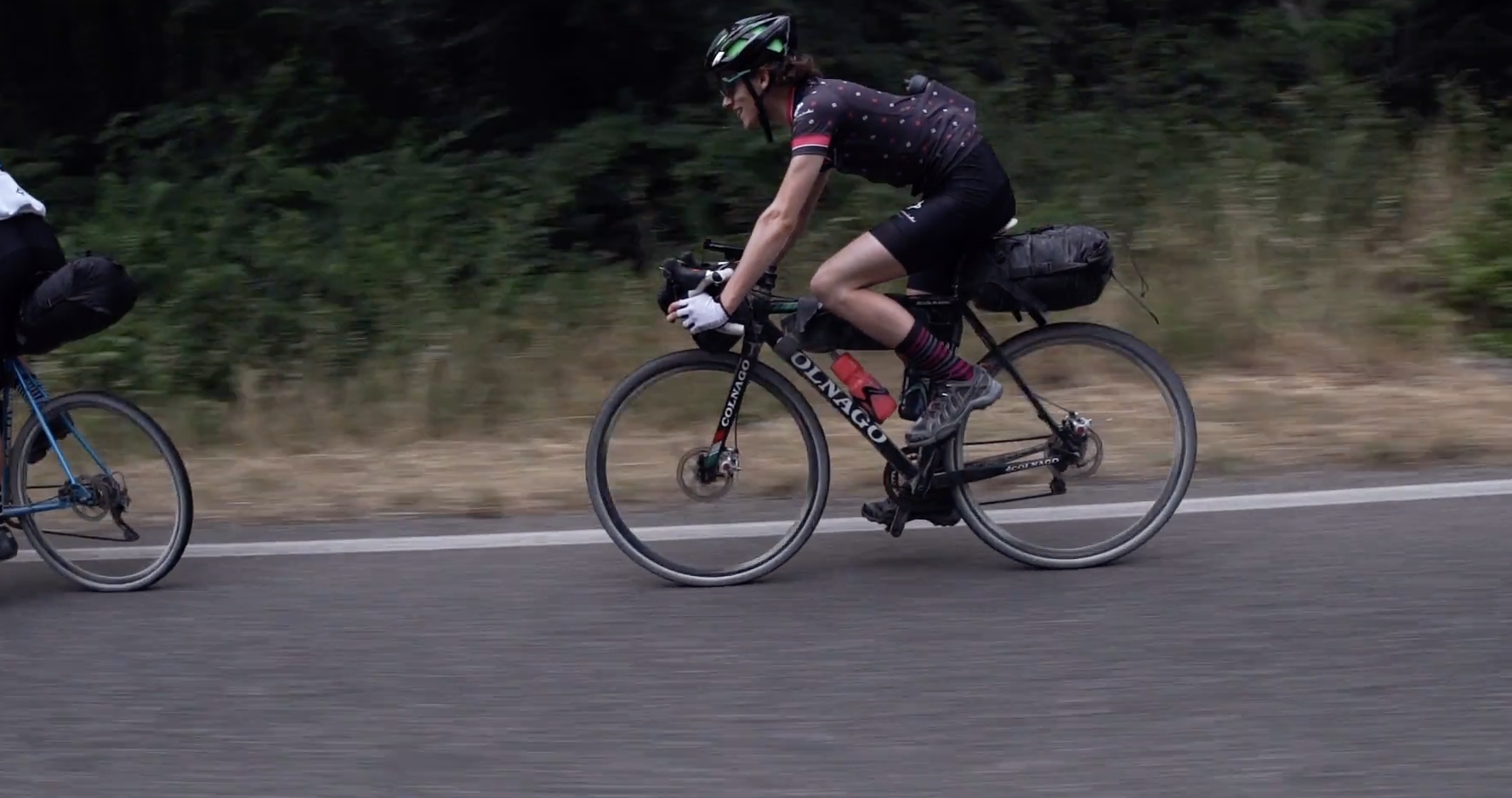 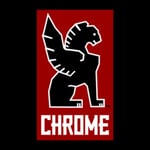 We sat down with Chef Chris Cosentino at his SF restaurant, Cockscomb, (conveniently located two doors down from our Soma Hub) and talked about how the creative process is a lot like skateboarding, what cycling means to chefs and why there’s a vintage bike helmet hanging in his restaurant. 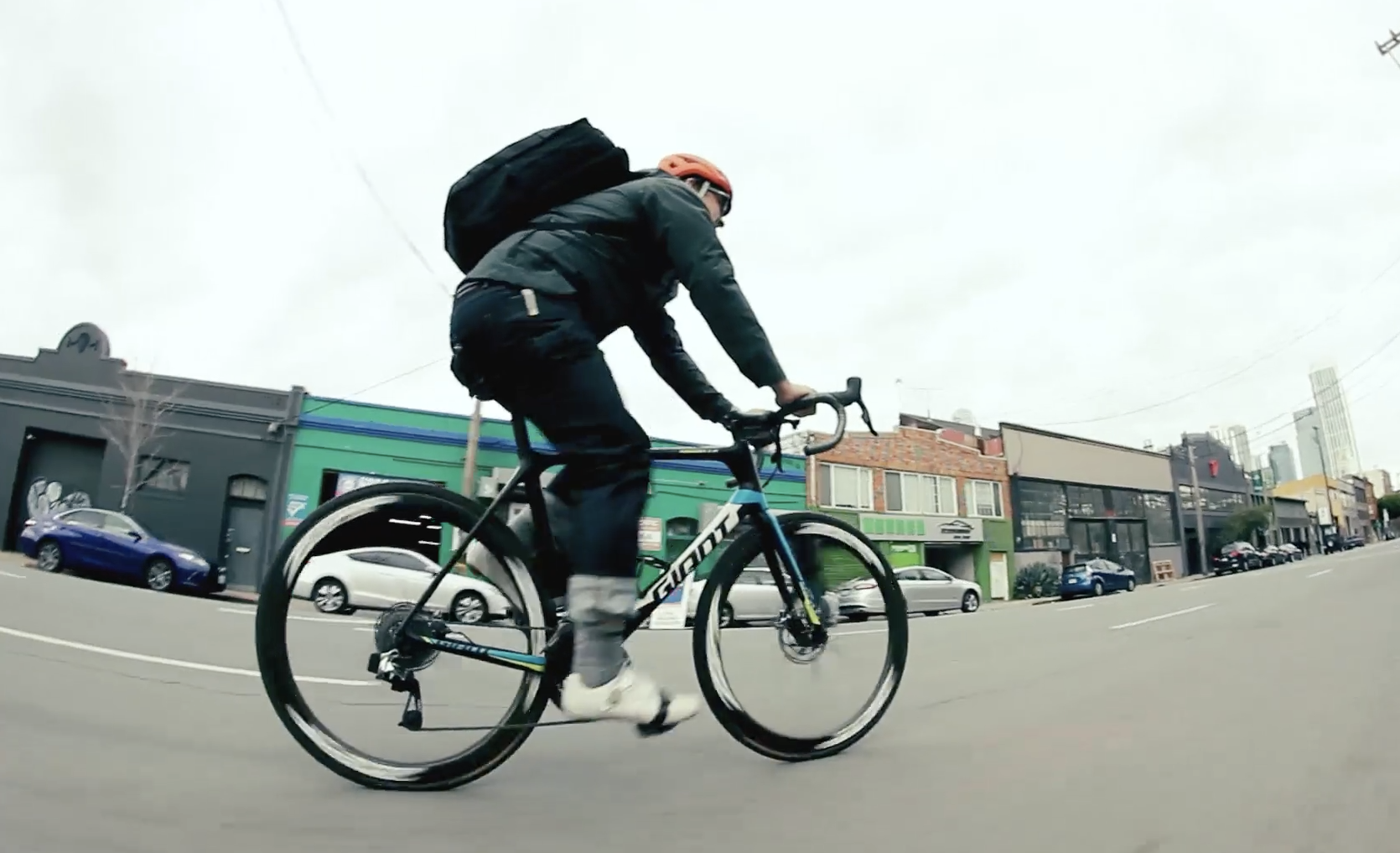